US organisation The Nature Conservancy, which has worked closely with BHP Billiton and Rio Tinto, visited Perth last week to speak about how the group and big resources companies can collaborate to benefit both the economy and the environment. 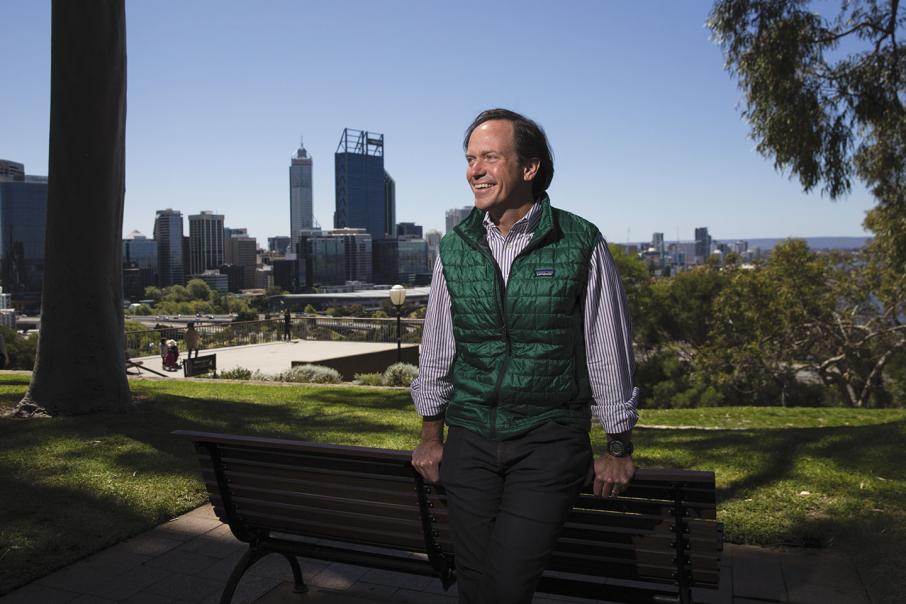 US organisation The Nature Conservancy, which has worked closely with BHP Billiton and Rio Tinto, visited Perth last week to speak about how the group and big resources companies can collaborate to benefit both the economy and the environment.

TNC chief external affairs officer Glenn Prickett was motivated to visit Perth following an invitation by Rio to speak as part of a panel at a senior executives meeting earlier in the week.

“Glenn was one of three people asked to speak as part of a panel of external stakeholders to a group of senior Rio Tinto mining executives to offer perspectives on the value and importance of partnership,” Rio said.

Rio has yet to engage in projects with TNC’s Australian arm but has worked with TNC globally over the past 20 years, including on the Oyu Tolgoi copper-gold project in Mongolia.

Until recently, Rio held the ambitious environmental target of achieving a net positive impact (NPI) on biodiversity across its operations.

According to its 2016 sustainability report, it had revised the aim downwards.

“The (NPI) commitment was ambitious and well-intentioned. However, it was made without a full understanding of the challenges we would face at our sites,” the report said.

During 2016, it shifted its aim from achieving an NPI to minimising biodiversity impact.

Mr Prickett told Business News TNC’s approach was to work with companies to develop economic growth and conserve nature at the same time.

“We generally look for businesses that we can collaborate with, that have a strong environmental policy and want to minimise their impact,” Mr Prickett said.

He said bigger global companies increasingly recognised that their customers and other stakeholders were demanding sustainable products.

“If you start early enough on the design of the project, a mine or an energy development site, you can identify particularly sensitive areas of the environment where you can avoid development,” Mr Prickett said.

“To the extent where you end up hurting some natural habitat, which is inevitable in a mining project, you can then look for compensatory investment and survey similar areas to offset the impact of your project.

“One project we’re very proud of, we’ve worked on in collaboration with BHP and it’s called the Martu Living Deserts Project,” he said.

“The Martu are Aboriginal people in the Pilbara region and we’ve been working with them to conserve their traditional lands.”

TNC has spent $20 million on projects within Western Australia during the past three years.

“People think we’re an American organisation coming here and telling Australians what to do, and that’s not the case,” Mr Jupp told Business News.