Russia’s debt default and the economic struggles of Sri Lanka and Argentina have echoes of the 2008 financial crisis. 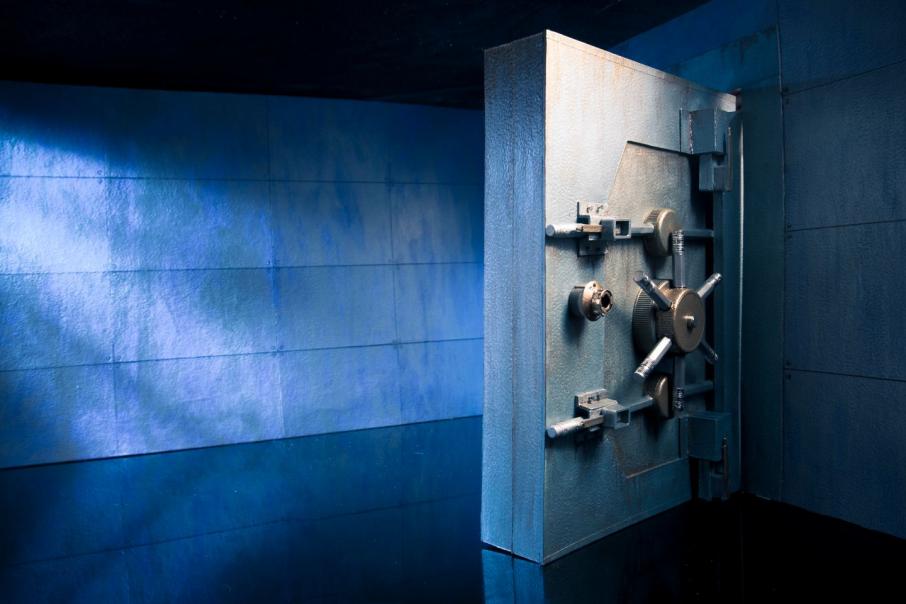 THOSE not yet worried about the future of the economy might like to cast their minds back a few years to recent events that bear a striking similarity to what’s happening today.

The common thread linking now and 15 years ago is bad debts and how they can trigger a banking crisis that expands into a full-blown financial crisis.

In 2007, the problem started with a lot of little people not being able to meet the monthly repayment commitments on their mortgages, leading to what became known as the subprime crisis which became the 2008 GFC.

Today, it looks like something similar is starting at the top of the tree, with Russia defaulting on its foreign debts for the first time in more than 100 years just as a number of emerging economies struggle to repay what they owe.

The 2007 starting point of the GFC was initially ignored by investors, until subprime snowballed when US banks discovered they had more than a handful of distressed borrowers on their books.

The housing crisis led to the collapse of exotic funding mechanisms such as mortgage-backed securities and collateralised debt obligations, which bundled thousands of mortgages into a single instrument in the belief there was strength and stability in numbers.

It was a good theory that didn’t work when stressed.

Russia’s default has, so far, been ignored because it’s easy to find an explanation for a missed repayment deadline, including Russia’s claim it has been locked out of the international banking system by sanctions linked to its war in Ukraine.

However, Russia’s reasoning for its failure to service one of its foreign loans is irrelevant to the bigger picture of a global financial system being pushed ever closer to a crisis that is starting to overwhelm a number of emerging economies, including Sri Lanka and Argentina.

At the same time as several small countries struggle with their debts, there is a second layer of debt problems developing in what’s known as ‘shadow banking’, a place where borrowers go when they can’t get a loan from a major bank.

Shadow banks and bankrupt countries are shaping as the subprime players of 2022.

This cocktail of trouble started to bubble over last month when the Bank for International Settlements, an organisation known as the central bankers’ bank, weighed in with a warning that the largely unregulated sector of secondary finance providers was facing a liquidity crisis that could trigger corporate bankruptcies.

As with the warning in 2007 about subprime mortgage holders being stressed by their obligations, the BIS alert has been largely ignored despite evidence in recent failures such as the collapse of Australia’s Greensill Finance and London’s Archegos Capital.

Key to everything in the GFC of 15 years ago and what’s happening now is a loss of trust in the banking system and a situation described as ‘counterparty risk’, a problem best explained by asking whether the person on the other side of a deal can complete the transaction.

Russia’s default, whether technical or not, has sent an appalling signal to small countries with big debt problems that it’s okay to miss a loan repayment.

The problem, like the original subprime crisis, is that an emerging economy crisis can easily develop if too many small countries act the same way.

That could bubble over into a commercial banking crisis which, in turn, infects the global banking system.

Subprime today is not a term that applies to individual mortgage holders but rather to a group of countries, as explained by a banker who played a key role in chasing Argentina for the money it owed after a default.

Jay Newman worked with the high-profile hedge fund Elliott Management when it fought Argentina for repayments on its debts, going as far as to seize an Argentinian warship, until the country coughed up the $US2 billion owed.

In an interview with the Bloomberg news service, Mr Newman said conditions today represented a perfect storm for emerging economies being hit by rising interest rates on their excessive debts.

Mr Newman and the BIS are singing the same song about the infectious nature of bad debts. History might not repeat, exactly, but it certainly feels that way.