The national resource industry employer group is calling for urgent workplace reform after a report by the federal government revised down the forecast value of Australia’s exports by $113 billion in 2016-19. 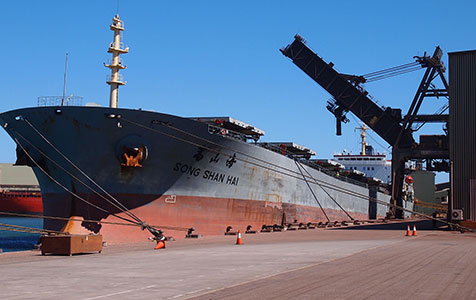 The national resource industry employer group is calling for urgent workplace reform after a report by the federal government revised down the forecast value of Australia’s exports by $113 billion in 2016-19.

In a statement, the Australian Mines and Metals Association said urgent reform to laws governing industrial relations on new resource projects was needed to help encourage more investment in Australia.

The AMMA’s comments were made after the government’s Resources and Energy Quarterly report revealed that the forecast value of Australia’s exports for 2016-19 had been revised down by 14 per cent on the value forecast 12 months ago.

“Lowered export earnings forecasts underscore the need for our policy makers to take urgent action to improve Australia’s attractiveness as a destination for global resources investment.”

Australia’s earnings from resources and energy commodities fell by 12 per cent to $172 billion in 2014-15 as growth in export volumes was more than offset by lower prices, the report found.

Mr Barklamb said one key way to help increase investor confidence was to improve the laws governing employment agreements for new projects, which currently require employers to agree to union demands before workers can be hired or construction on new projects can begin.

“The ‘veto power’ our existing laws give unions contributes to delays and high costs that are dragging down Australia’s reputation to deliver complex, multi-billion dollar resource projects on time and on budget,” he said.

“International investors are marking Australia down as a place to do business because they cannot rely on our industrial relations system to deliver reliable, timely and cost effective employment arrangements.”

The AMMA said unions were doing all they could to oppose any changes to their current veto powers, after the Senate failed to pass reforms to greenfields agreement-making last month.

In 2016, world GDP growth is forecast to marginally increase to 3.7 per cent, supported by higher growth in advanced economies such as the US and the European Union, according to the report.

“However, stronger world economic growth is unlikely to stimulate a demand-driven recovery in commodity prices,” the report said.

“As a result, most commodity prices are forecast to remain below their post-GFC peaks.

“Any price increases are likely to be the result of a cut in supply, rather than an increase in consumption, as higher cost producers exit the market or curtail production.

“Growth in China’s commodity demand, once believed to be insatiable, is beginning to slow as the economy transitions away from investment-led growth to consumption-led growth; the substantial investment in new projects over the past several years is beginning to translate into additional supply; and the US dollar is beginning to appreciate against other currencies.”

The report said the outlook for Australia’s resources and energy sector would be characteristically different to the price and investment phases observed over the past decade, and would depend on developments over the short and medium-terms. 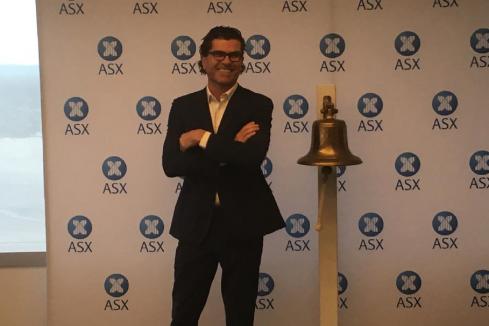