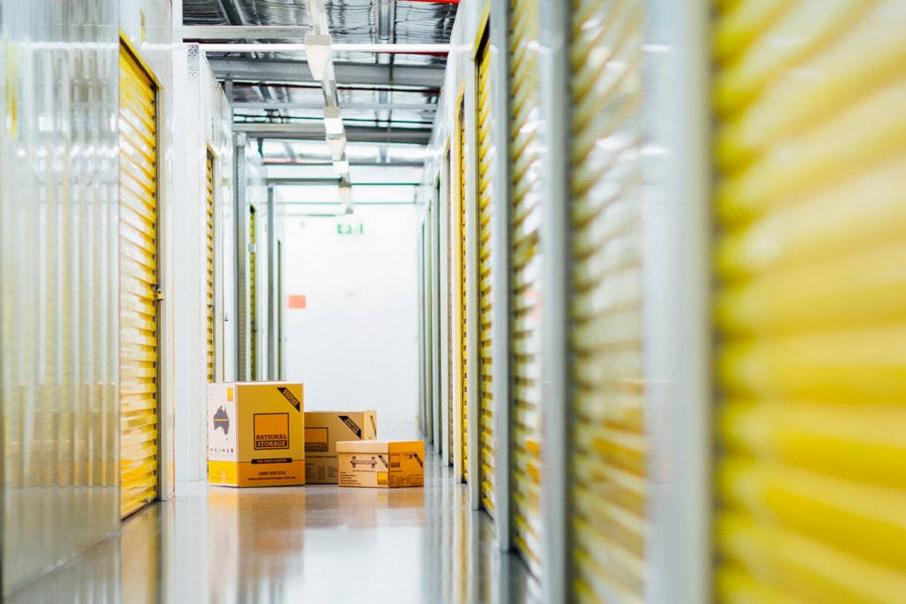 National Storage has reaffirmed its commitment to Perth with a $30 million spend.

National Storage has spent $30 million in Perth, buying the freehold interests of two of its facilities in Rockingham and Guildford, acquiring two industrial plots, and renegotiating a lease on a Subiaco property.

National Storage announced to the ASX today that its real estate investment trust had acquired the land on which its 550-unit Guildford and 430-unit Rockingham storage facilities sit, part of a long-term strategy to acquire freehold interests from leaseholds if possible.

It also purchased two parcels of industrial land in Rockingham, one with a long-term tenant, and the other to be used to expand hardstand storage at its existing facility.

The land was sold by Subiaco-based Carmel Pty Ltd.

National Storage said settlement of the deals, collectively worth $30 million, was expected by the end of the month.

Also part of the deal was a lease renegotiation for National Storage’s 1,000-unit Subiaco Centre, which the firm said resulted in improved terms.

“We continue our strong working relationship with the landlord, having negotiated favourable terms as part of this transaction and securing our presence in central Perth,” Mr Catsoulis said.