Dean Nalder has announced he will not recontest Bateman at the next state election, one week after ending his bid to succeed Liza Harvey as opposition leader. 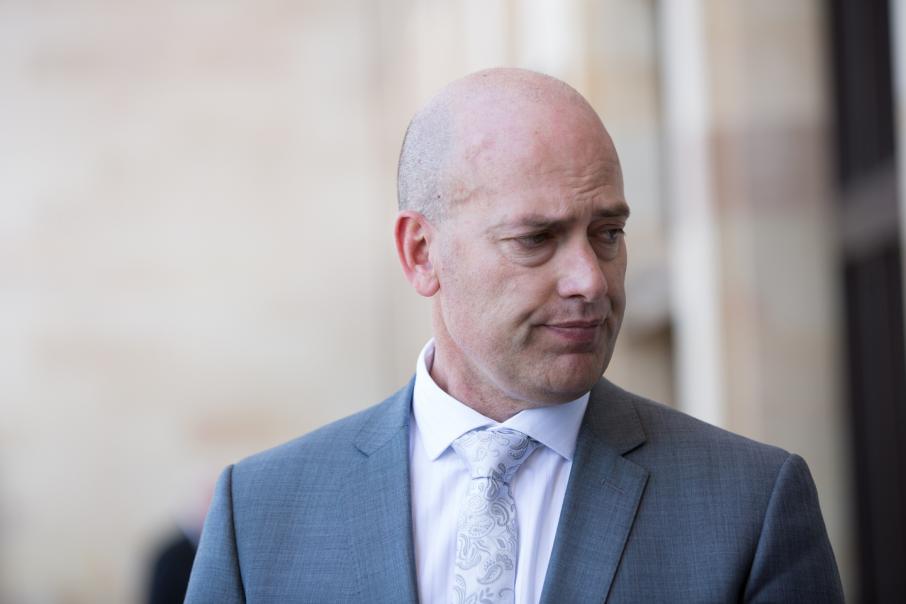 Dean Nalder has announced he will not recontest Bateman at the next state election, just one week after he quit the race to succeed Liza Harvey as opposition leader.

Mr Nalder had previously held the finance portfolio and has served as shadow treasurer while in opposition.

He had declared he would contest the opposition's leadership after Mrs Harvey announced she would step away from the job in late November, however, he withdrew ahead of a partyroom vote after it became clear Zak Kirkup had majority support.

While Mr Nalder's announcement is unlikely to make much of a difference electorally, given he holds Bateman on a 9.5 per cent margin, his departure will open a significant hole on the opposition's frontbench.

Mr Kirkup told reporters this morning he would announce his shadow cabinet later this week.

Mr Kirkup said he and Mr Nalder had spoken about the decision.

”I'm thankful for Dean's contribution to the Liberals WA and to our state,” he said.

”I understand and respect the decision he and his family have made and look forward to his next chapter.”