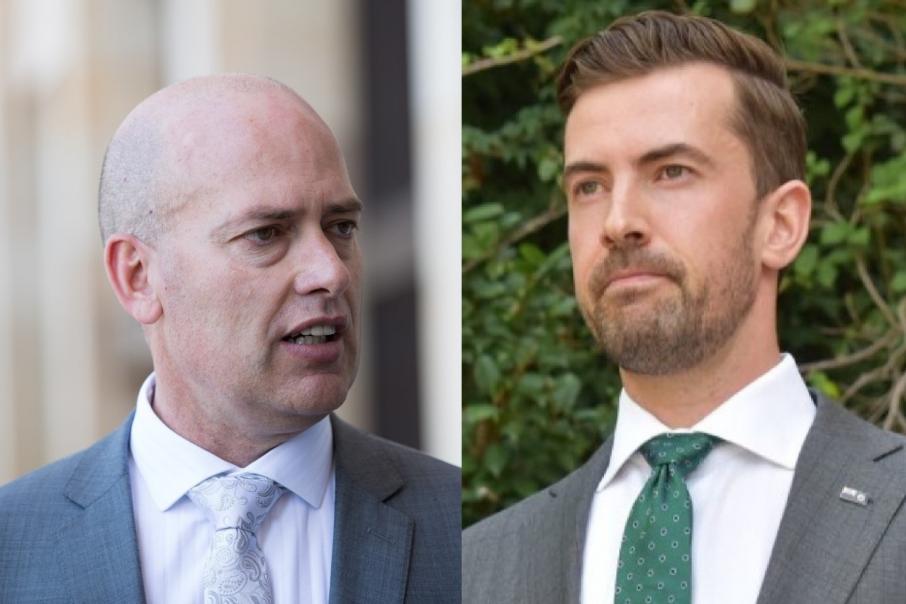 That follows the resignation of Liza Harvey as leader on Sunday.

Both Mr Nalder and Mr Kirkup had served in Ms Harvey’s shadow cabinet.

Mr Nalder was shadow treasurer and spokesperson on energy, while Mr Kirkup was in a highly visible role as the shadow for health minister Roger Cook, and manager of opposition business in the Legislative Assembly.

Shadow transport minister Libby Mettam is understood to be the only nominee for deputy leader.

He studied a bachelor’s degree in business and a postgraduate qualification in applied finance.

Mr Nalder also played 30 matches of WAFL football for South Fremantle, including as a centre half forward.

He had an 18 year career in the banking industry, including as an executive at ANZ, and was also the state commercial manager at Australia Post for two years.

In 2013, he entered parliament in the seat of Alfred Cove, defeating long serving independent Janet Woollard.

He later switched to the Bateman District following a redistribution.

Mr Nalder quickly became a high ranking minister in the Barnett government, and held responsibility for transport, finance and agriculture at varying times in his first term in parliament.

But he was stripped of the finance portfolio in 2014 after conflict of interest claims about one of his business interests.

In his time as Transport Minister, he battled taxi industry representatives to legalise Uber and other ride sharing services in WA.

In the agriculture portfolio, he deregulated potato marketing.

He was married in February 2018 to Michelle Gadellaa, but is understood to have since seperated and is in a relationship with The West Australian newspaper deputy editor Jenna Clarke.

The 33 year old has said his mother was a pharmacy assistant and father a FIFO machine operator.

Mr Kirkup abandoned studies at Murdoch University to work as a political adviser, first for Senator Judith Adams and then as deputy state director of the Liberal Party during the 2008 election.

He has worked on 14 elections since that time.

Mr Kirkup then became principal policy adviser to former Premier Colin Barnett, and for a period worked in corporate affairs at BGC.

In 2017, he won the Dawesville District on a margin of about 300 votes, succeeding former Deputy Premier Kim Hames.

That seat was held despite a big swing against the Liberal Party, and became the party's most marginal electorate.

In opposition, Mr Kirkup has held a range of portfolios, including spokesperson for health, and previously, corrective services.

It is understood Mr Kirkup has support from two key Liberal powerbrokers for the ballot tomorrow. 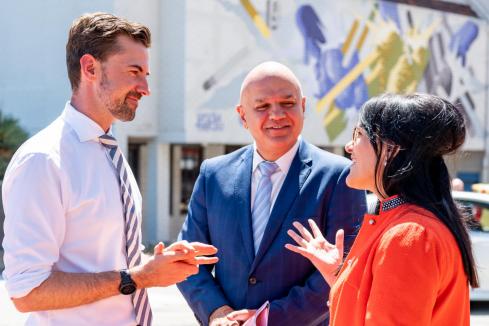 Inside the downfall, planning the rebuild 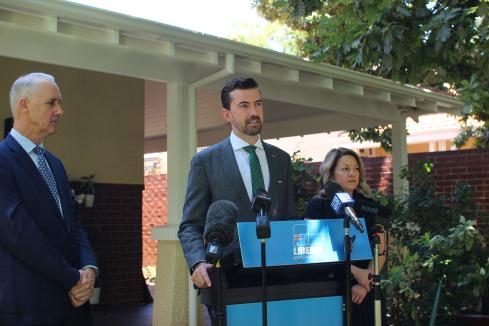 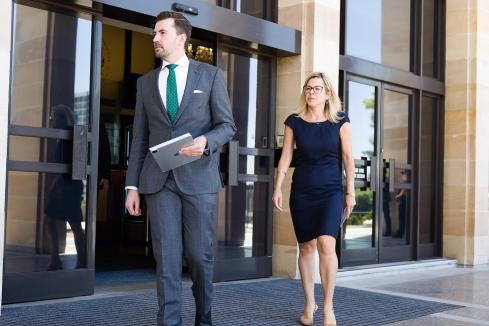