Nahan to vacate Riverton in 2021

Former treasurer Mike Nahan will not re-contest his seat of Riverton at the 2021 state election, he announced today, about six months after leaving the role of opposition leader. 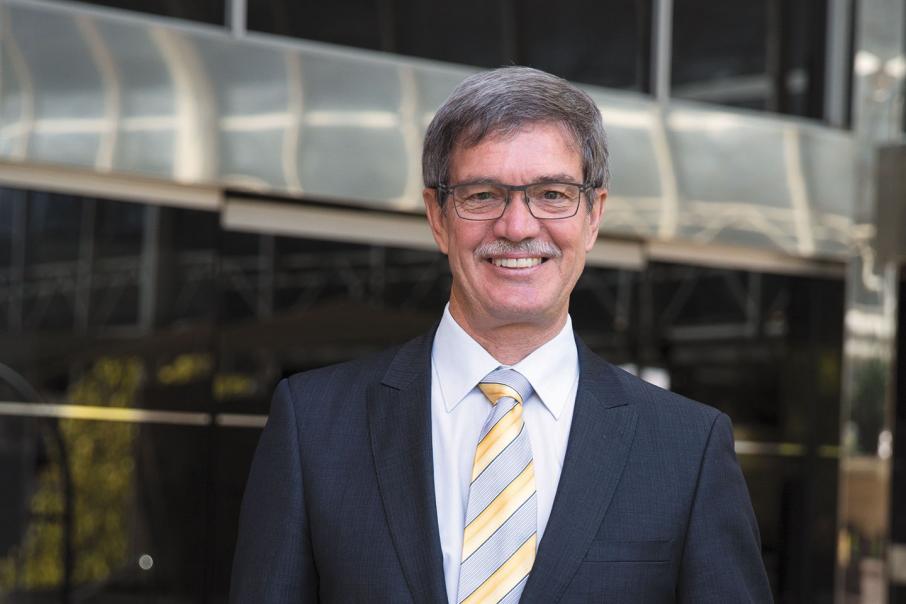 Former treasurer Mike Nahan will not re-contest his seat of Riverton at the 2021 state election, he announced today, about six months after leaving the role of opposition leader.

Dr Nahan’s move was widely anticipated, although it had been speculated he may leave the seat early and cause a by-election.

In his role as treasurer, Dr Nahan dramatically reduced spending growth, which had averaged about 6.7 per cent per annum in the decade to June 2017, to a forecast 2.5 per cent annually in his final budget.

He also strongly advocated an asset sales agenda to reduce debt, sometimes butting heads with then premier Colin Barnett on the way.

Pre-selections for the seat of Riverton are open.

Business News has confirmed Anthony Spagnolo, an adviser to the federal finance minister, will be a candidate in that race.

“I have decided not to nominate and re-contest the 2021 state election,” Dr Nahan said.

“I am very grateful to the many people who have urged me to re-contest.

“I have considered their views and representations very carefully and respectfully, indeed up to this very last minute.

“It is with a heavy heart that I disappoint them.

“However, I am confident that there will be a number of experienced and competent aspirants from the Liberal Party who will seek nomination for the seat of Riverton.

“It has been an honour and privilege to serve the people of WA both in government and in opposition for 12 years.

“But, happily, there are many ways to be of service and I hope to continue as best as I can.

“I will leave with fondest memories of my time in Riverton, of the many people whose lives I have come to be part of in some small way.

“I thank the people of Riverton most sincerely for having me, for our journey together and my very best wishes are with them.”

Dr Nahan was first elected to the seat in 2008, where he picked up a swing to win by just 64 votes.

In 2012, he was appointed parliamentary secretary to the minister for education and energy, then in 2013 as minister for energy, finance, citizenship and multicultural interests.

Following the 2017 election, Dr Nahan was elected leader of the WA Liberal Party. Within the first 18 months under his leadership, the party won two by-elections, securing a 6.9 per cent swing in Cottesloe and a 9.3 per cent swing in Darling Range.