Opposition leader Mike Nahan has called for a parliamentary budget office to be established as part of his budget reply speech today, while lashing out at Labor for not funding the Ellenbrook rail line. 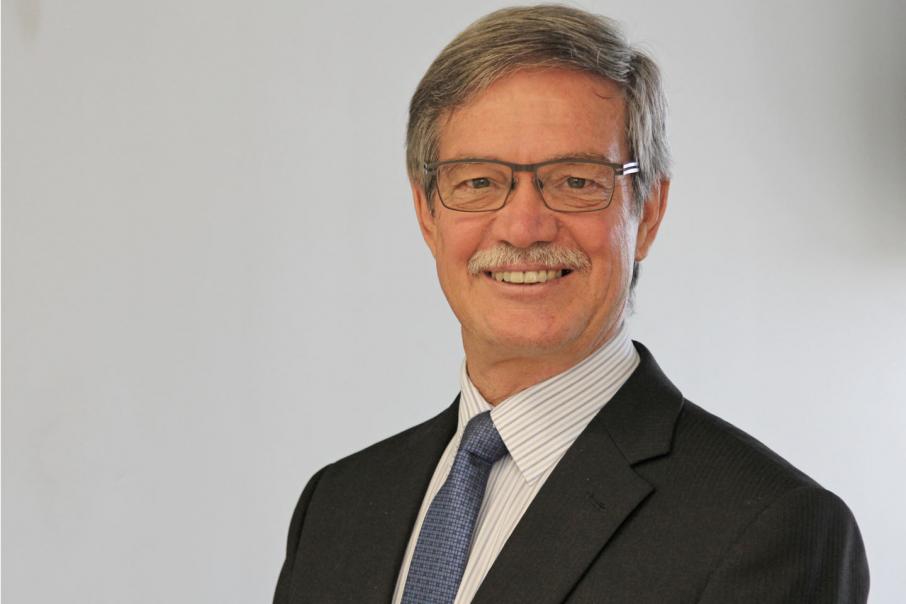 Mike Nahan says the opposition will move a private member’s bill to establish a parliamentary budget office if the government does not.

Opposition leader Mike Nahan has called for a parliamentary budget office to be established as part of his budget reply speech today, while lashing out at Labor for not funding the Ellenbrook rail line.

Dr Nahan said the opposition would move a private member’s bill to establish the office if the government did not support such a move.

He said Premier Mark McGowan had proposed establishing such an office when opposition leader in 2013.

The move would enable oppositions to have independent costings of their policies, but also ensure there was transparency and proper scrutiny of their numbers, Dr Nahan said.

“It’s clear now from the budget that in the run up to the election the Labor Party undercooked their costings and were not clear about the full implications of their policies,” he said, speaking to reporters before his budget reply speech.

“It’s clear also why they did not submit their costings to Treasury.”

Dr Nahan highlighted Metronet, the government’s rail building program, as one example of where the commitments prior to the election did not match the budget.

“They’ve committed to Metronet now for seven or eight years, particularly to the Ellenbrook line, and they failed to cost that appropriately, they failed to do a business case for it,” he said.

About $1.4 billion was allocated to Metronet across the next four years was allocated, funding a line to Yanchep and a link between Thornlie and Cockburn.

Funding for the Ellenbrook line was budgeted for planning and development, rather than the build itself.

He said the Liberal election platform, which included the partial sale of Western Power, would have meant debt about $15 billion less than the state government’s current policy.

That meant the government would pay more than $1 billion extra interest in the next four years, he said.