The City of Perth will seek to appoint a new acting chief executive at a special meeting tonight after Robert Mianich went on personal leave yesterday, just days after being appointed to the role. 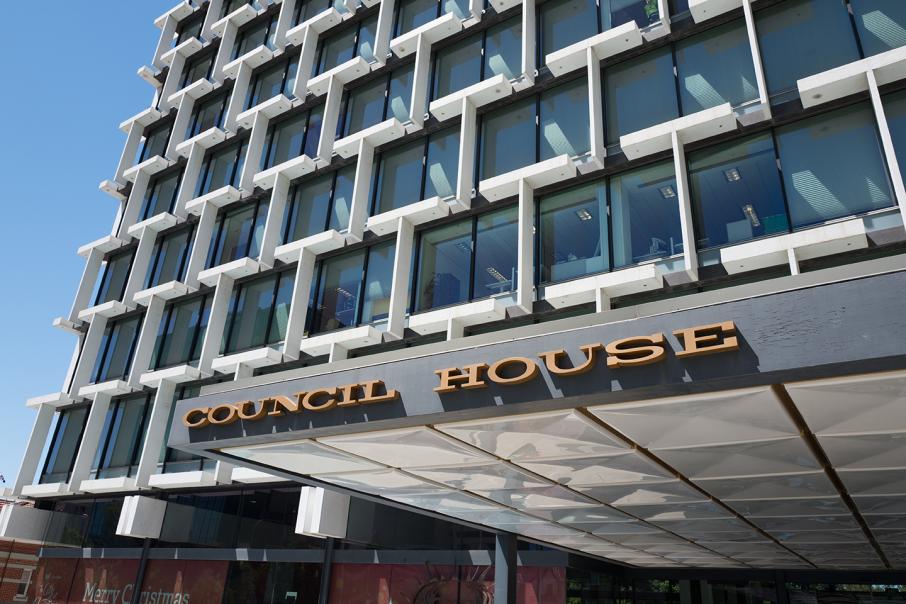 There have been calls for the City of Perth to be suspended. Photo: Attila Csaszar

The City of Perth will seek to appoint a new acting chief executive at a special meeting tonight after Robert Mianich went on personal leave yesterday, just days after being appointed to the role.

Opposition leader Mike Nahan is calling on the state government to suspend the council and bring in an independent commissioner in light of the current situation.

Mr Mileham’s decision came after he became aware of a private investigation by law firm Herbert Smith Freehills into allegations about his conduct.

"What we are seeing is unprecedented," Dr Nahan said

"We have seen the chief executive officer take stress leave due to council interference and infighting, within days, his replacement has taken stress leave.

Mr Mianich’s decision to take leave followed the announcement of a special council meeting, set to be held tonight, to remove him as acting chief executive.

The meeting is believed to have been called by a faction of the council that includes Deputy Mayor Jemma Green, who was in charge when the investigation into Mr Mileham was conducted.

"It is imperative, particularly for the staff at the City of Perth, that the government suspends the council, appoints independent commissioners, and inquires into the issues that are causing so much stress," he said.

"The ratepayers of the City of Perth have been let down by the infighting at the council, the undermining of the management and the continued inaction of the state government.

"This cannot continue and the government needs to act in the interests of staff, ratepayers and Western Australians who want the City of Perth to represent them rather than political self-interest.”

Health Minister Roger Cook said a report on the city would now be sent to Local Government Minister David Templeman for him to consider.

Mr Cook said the council would have an opportunity to respond to the report.

"I think people are tired of the soap opera," he said

"But we have to do things in accordance with the Act... so the government will undertake a careful investigation of what's going on in that council."

The city is currently reviewing the Herbert Smith investigation, with the results expected to be released this week.

The news comes after Ms Scaffidi recently returned from a four-month absence due to a State Administrative Tribunal hearing that found she breached the Local Government Act 19 times by not disclosing third party funded travel and accommodation.