Eric Streitberg will hand over the reins of Buru Energy to an executive moving from Beach Energy, later this year. 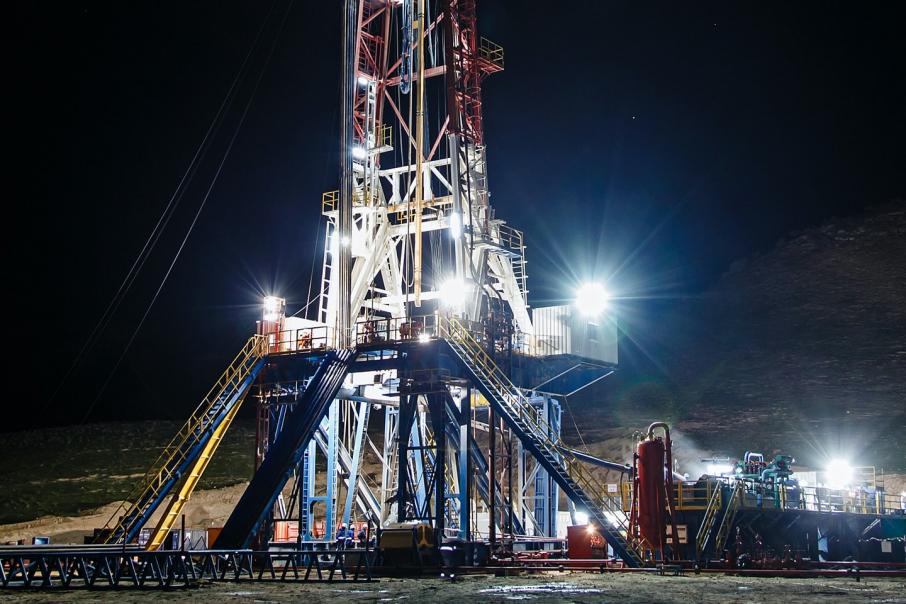 Oil and gas is a major WA industry.

Eric Streitberg will hand over the reins of Buru Energy to an executive moving from Beach Energy, later this year.

Buru produces oil at its Ungani operation in the Canning Basin, and has been drilling to explore for shale gas.

Mr Streitberg has led Buru since 2014.

The company had previously signed a state agreement with the government to build an export operation in the Kimberley, also this was later scrapped.

Thomas Nador will become Buru’s chief executive no later than September, according to an ASX release today.

Mr Nador will move from Beach Energy, a co-owner of the Waitsia development, where he is group executive development.

At Beach, he was responsible for development of assets in the Perth Basin.

Buru said Mr Nador had more than 27 years of experience in resources, infrastructure and other industries.

He said he was delighted that Mr Nador would join the Buru team.

“Thomas has the skills and experience that will help us take Buru to the next level and extract the ultimate value from both our core business and our energy transition businesses that are assuming lives of their own.” 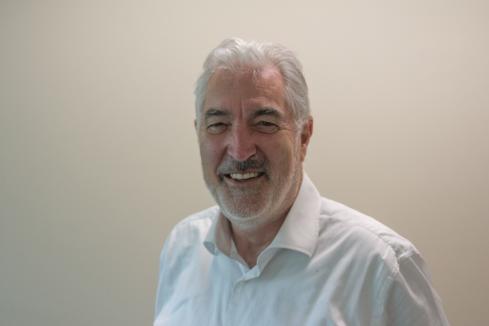 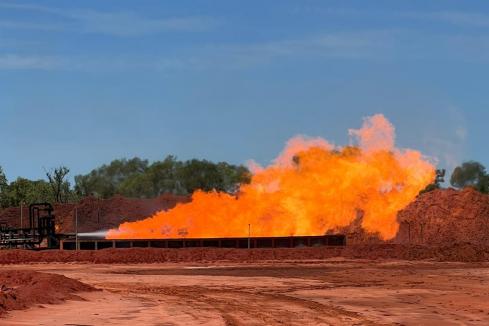 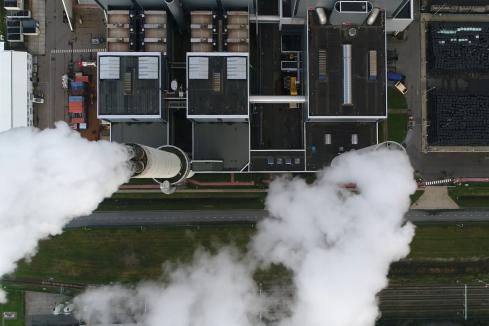