Perth-based building technology company NXT TEC has received a patent from the European Patent Office for its prefabricated floor system. 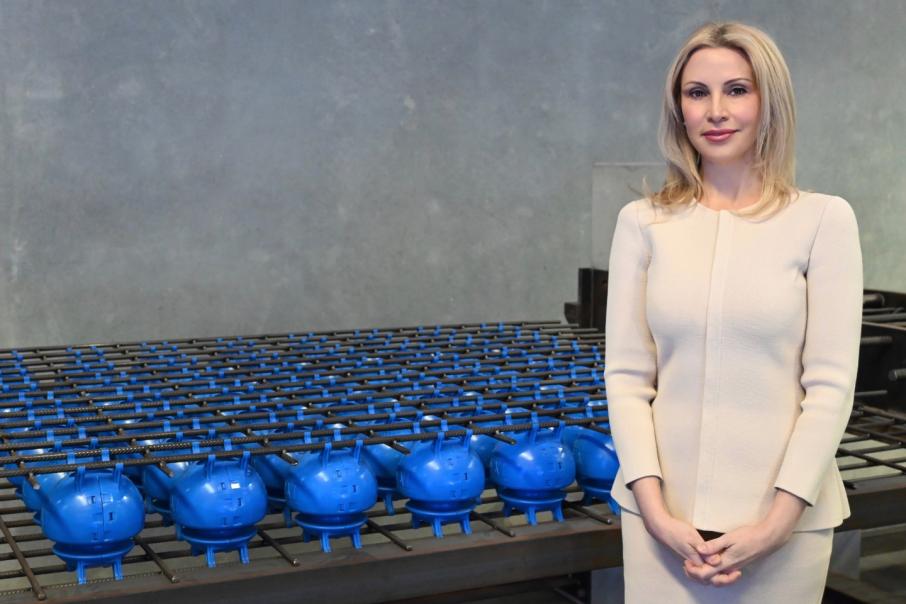 Perth-based building technology company NXT TEC has received a patent from the European Patent Office for its prefabricated floor system.

Manufactured entirely offsite as a complete unit and brought to site for assembly, the NXT Spacedeck claims it can reduce the volume of concrete required by up to 25 per cent, while maintaining high structural integrity.

As there is no in situ concrete pouring, curing or scaffolding required, the NXT Spacedeck prevents wastage of excess building materials, and can deliver time, cost, quality and environmental benefits when compared with traditional construction methods.

An Australian innovation patent for the NXT Spacedeck was granted in September 2019.

The European patent covers 38 member states of the European Patent Organisation, which includes the United Kingdom, Croatia and France, with the patent due to expire April 30 2035.

“The fact that a Western Australian company has been granted this patent in Europe is a testament to the novelty of the NXT Building System technologies, and reinforces the long-term commercial value of NXT TEC’s pipeline,” Ms Di Ciano said.

“We are proud to be strengthening our patent portfolio of Australian building technologies on a global scale and are excited by the opportunities and potential that our entry into the European market holds.”

Design registrations have also been granted for the void former component (the hollow balls) of the NXT Spacedeck in Europe as well as Australia, New Zealand, the United States, Singapore, Hong Kong, Japan, Malaysia and China.

The manufacturing and assembly of the NXT Spacedeck takes place in the country where the relevant project is based.

The company said this approach to the technology implementation process ensured compliance with local building standards, quality and timeliness of project delivery outcomes, while creating jobs and boosting local economies in the area.

The EPD is an independent certification that measures the environmental impact over the life cycle of a product.

That project was granted a two-year approval extension in January 2019, given the construction process includes off-site manufacturing and on-site assembly, requiring a longer timeframe between granting development approval and starting site works.

Ms Di Ciano previously told media the fully fitted hotel was expected to be completed within 12 months – about 50 per cent faster than hotel construction in Australia. 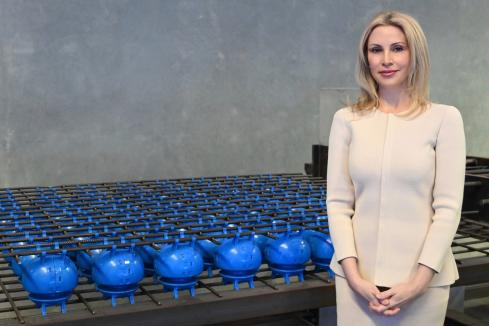