Coinciding with the launch of Cottesloe’s 14th Sculpture by the Sea, Rio Tinto has awarded its prestigious $50,000 Sculpture Award to NSW artist Harrie Fasher, with two Western Australian artists also claiming prizes for their seaside works. 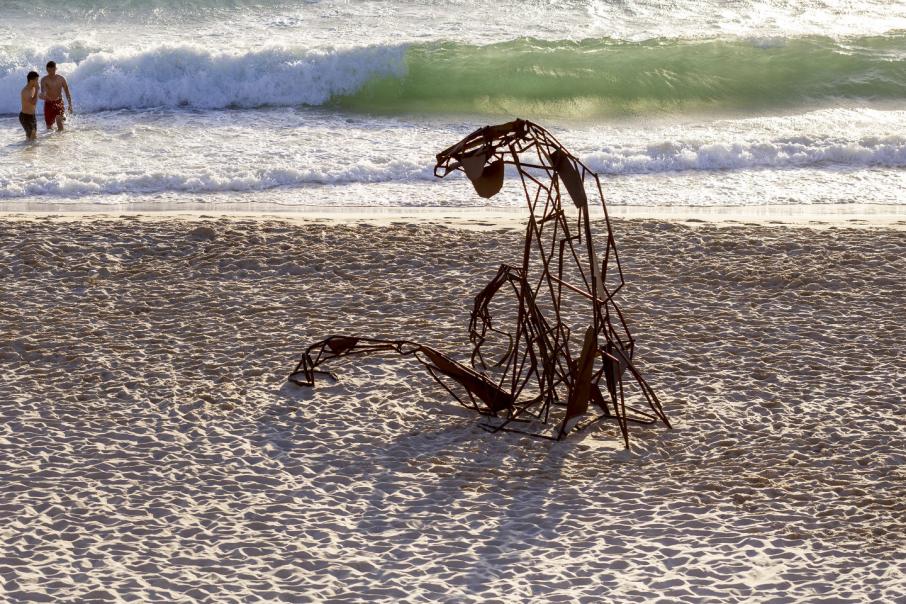 Coinciding with the launch of Cottesloe’s 14th Sculpture by the Sea, Rio Tinto has awarded its prestigious $50,000 Sculpture Award to NSW artist Harrie Fasher, with two Western Australian artists also claiming prizes for their seaside works.

Ms Fasher’s abstract steel work, Transition (2016), will be the third sculpture to be gifted by Rio Tinto to the City of Busselton, following last year’s recipient Harsha Durugadda’s Column of Sound.

Ms Fasher’s work resembles a horse rising out of the sand on Cottesloe beach, making reference to an Icelandic myth about a horse travelling between two worlds.

“I am overwhelmed and honoured,” she said.

“Transition embodies everything that it is to be an artist – dreams, struggles and persistence. It’s a very important sculpture in my creative practice and I’m delighted it will have a public home in the City of Busselton.” 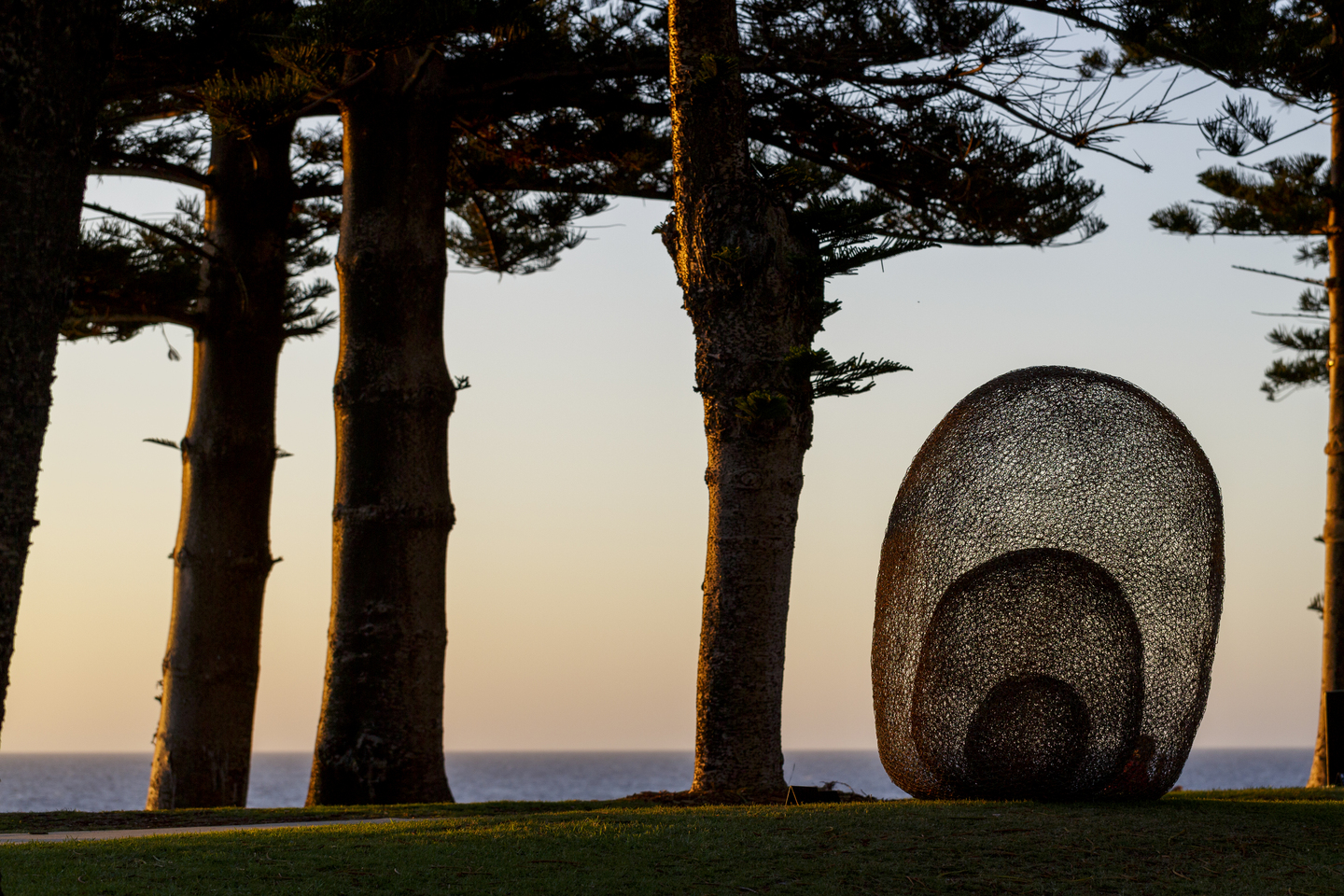 Rio Tinto chief executive Chris Salisbury said Rio Tinto’s principal partnership with Sculpture by the Sea was part of a broader program to enhance the social and economic prosperity of Perth and regional communities in Western Australia.

“We are pleased to support a number of awards and grants through the partnership and I congratulate Harrie Fasher for receiving the 2018 $50,000 Rio Tinto Sculpture Award,” he said.

The Western Australian Sculptor Scholarship of $10,000 was awarded to Fremantle artist Sally Stoneman for her sculpture, Seed, being a series of oval shapes enclosed inside one another, made from chicken wire.

WA artist Geoff Overheu, from Gingin, was a second artist to receive a cash prize from Rio Tinto.

Taiwanese artist Tang Wei Hsu was awarded the Andrea Stretton Memorial invitation of $5,000 to exhibit his work, Jade Petals, at Sculpture by the Sea, Bondi.

Perth-based artist Stuart Green has been announced as the recipient of the 2018 Alcoa Iconic Aluminium Sculpture Subsidy, which was last year awarded to Aliesha Mafrici.

Mr Green’s sculpture, (b)RAIN, showcases aluminium in a chaotic assembly of cloud structures, alluding to electrical storms both overhead and within one’s head.