Perth-based contractor NRW Holdings has built on its relationship with Queensland miner Middlemount Coal, winning a $25 million extension to its contract. 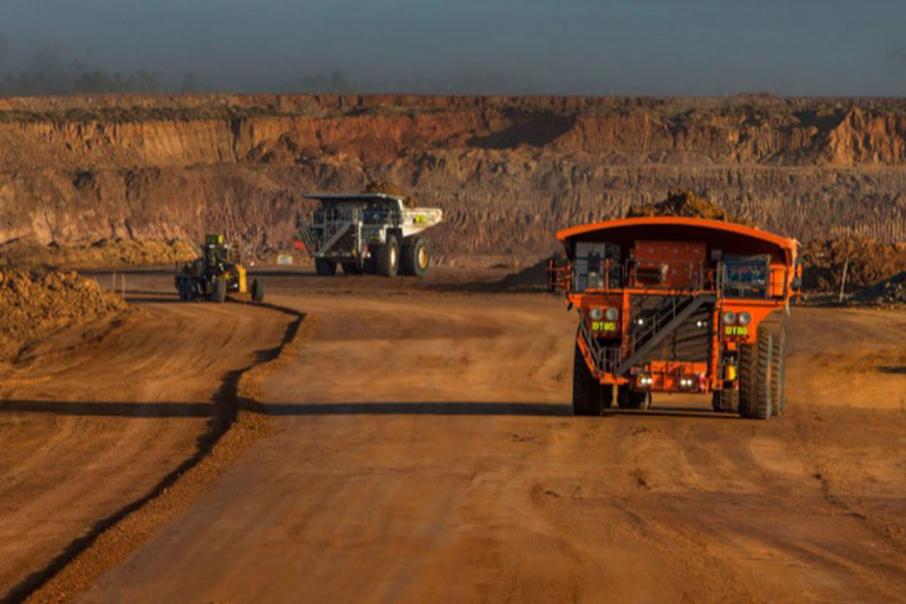 Perth-based contractor NRW Holdings has built on its relationship with Queensland miner Middlemount Coal, winning a $25 million extension to its contract.

NRW subsidiary Action Drill & Blast will continue to provide drilling and blasting services to Middlemount at the miner’s Middlemount coal mine in the Bowen Basin under a three-year deal.

The subsidiary has provided drill, blast, and explosive supply at the mine since it opened.

The new contract will be for the provision of the same services, except for the supply of explosives, which will now be provided by Middlemount.

“We are pleased that Action Drill & Blast has been able to secure this extension with Middlemount Coal, building on a successful relationship that has been in place since 2011,” NRW chief executive Julian Pemberton said.

“The contract ensures continuity of work for all ADB staff and drilling assets currently deployed on site.”

It follows news earlier this month that NRW had won a $30 million contract to provide bulk earthworks and civil works to Rio Tinto’s Yandi Oxbow iron ore mine in the Pilbara.

NRW shares closed 2.5 per cent higher to 20 cents each.