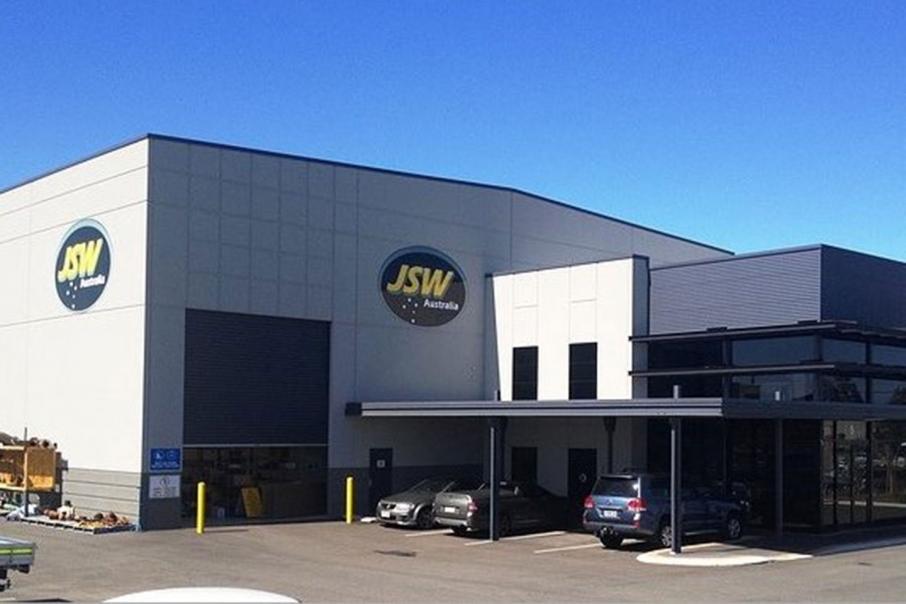 NRW told the market it expects to have completed its acquisition of Hughes’ coal production and drilling operations on the east coast by the close of business today, with the $11 million deal to be funded out of its existing cash reserves.

Meanwhile, JSW will fall under ownership by Allegro after the private equity fund manager received approval from JSW creditors yesterday.

The Perth-based subsidiary operates a fleet of 18 drill rigs and employs around 140 staff.

“Despite being in voluntary administration since September, JSW has continued to win work and has a promising contract pipeline, which shows the underlying strength of the business,” Mr Loader said. 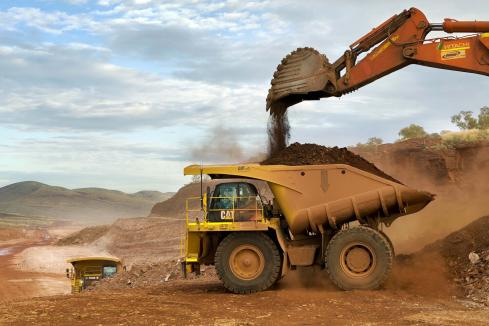