Aspiring gold miner Gascoyne Resources has tapped NRW Holdings for a $300 million mining services contract at its Dalgaranga project in Western Australia, while NRW's managing director has received a boost to his salary. 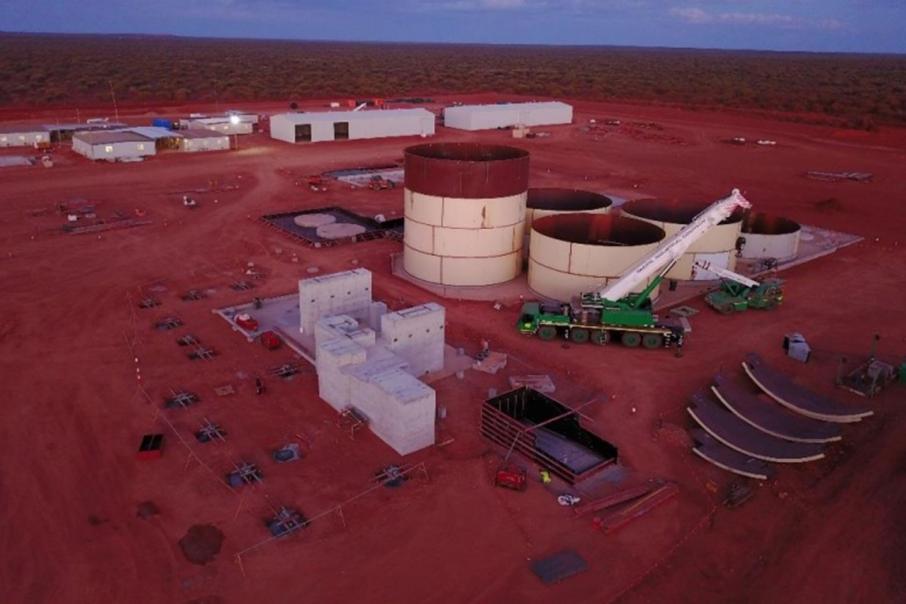 Aspiring gold miner Gascoyne Resources has tapped NRW Holdings for a $300 million mining services contract at its Dalgaranga project in Western Australia, while NRW's managing director has received a boost to his salary.

NRW said finalisation of the contract remained subject to finalisation, but would likely generate about $300 million in revenue over its six-year period.

The contract is for open-pit mining, together with drill and blast operations, at four open pits at Dalgaranga.

NRW expects to employ an initial 160 personnel on the project, with a peak employment of 200 earmarked.

“NRW has been involved with the Gascoyne team for some time through the early project studies, and we look forward to working with Gascoyne on this exciting new major gold mine development,” NRW managing director Jules Pemberton said.

“This project will expand NRW’s current commodity base into WA’s robust gold sector.”

The Dalgaranga project has an initial six-year mine life and is expected to produce about 100,000 ounces of gold a year, at an all-in sustaining cost of about $1,000/oz.

Gascoyne managing director Michael Dunbar said the company was extremely pleased to have secured NRW for the project.

“NRW is a highly respected mining contractor, with the mining experience required for the project with all key personnel and equipment available now, ensuring that we will be able to commence mining in March 2018 in accordance with the development plan,” he said.

“We look forward to working alongside NRW to ensure the successful development of the company’s Dalgaranga gold project.”

Meanwhile, NRW also announced today that, following its acquisition of east coast company Golding Group, it had elected to increase Mr Pemberton’s base salary by $150,000, to $950,000. 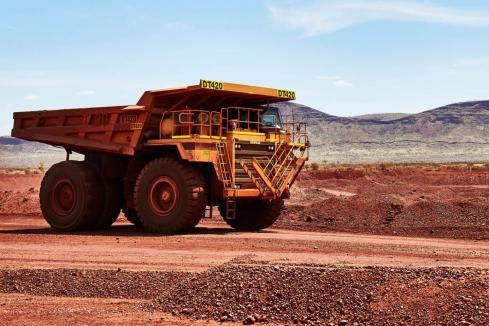 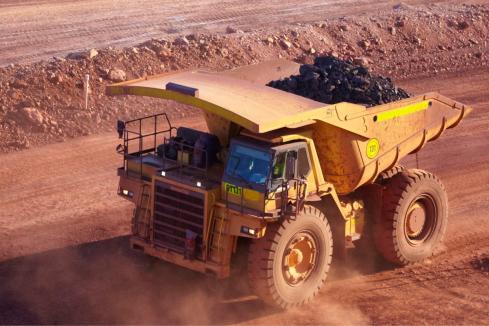