Civil and mining contractor NRW Holdings today confirmed it has been selected as the preferred bidder for BGC Contracting. 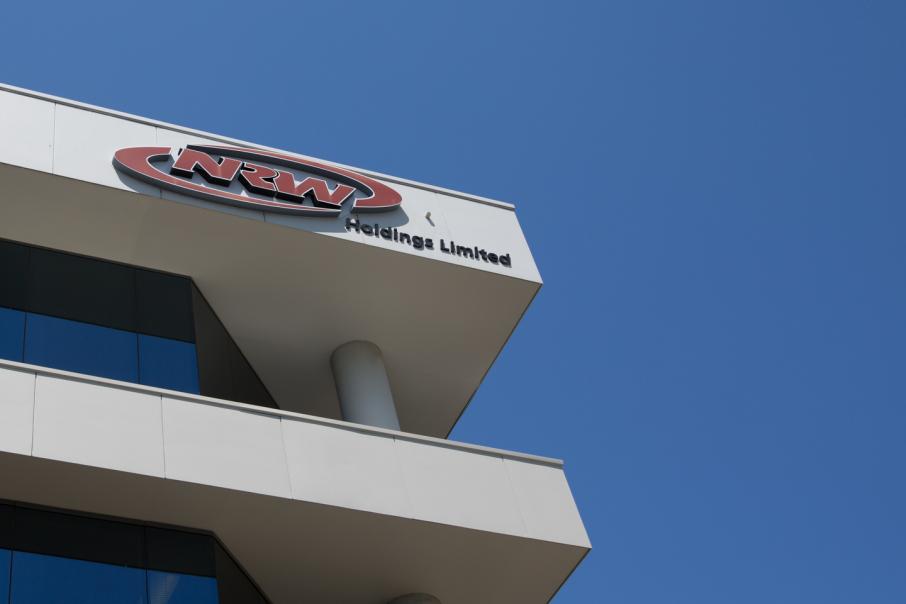 NRW Holdings says it has multiple funding options available in relation to the acquisition.

Civil and mining contractor NRW Holdings today confirmed it has been selected as the preferred bidder for BGC Contracting.

In a statement released today in response to media speculation, NRW said it had been selected as preferred bidder, adding it had multiple options available to fund the purchase, if it proceeds.

“Furthermore, any transaction would include the assumption of outstanding equipment finance obligations of approximately $190 million, which is well supported by a considerable fleet of major mobile equipment,” NRW said.

BGC Contracting has a workforce of about 2,000 across Australia and a contract pipeline valued in excess of $1.7 billion.

NRW said it would proceed with the sale in a similar disciplined manner to its acquisitions of Queensland's Golding Group and of RCR Mining Technologies.

Earlier that month, Golding Contractors was awarded civil works by BHP Mitsubishi Alliance at the Blackwater coal mine in Queensland.

BGC Contracting is one of several assets that BGC Australia has put on the market, including its hotels and a CBD office tower.