Shares in NRW Holdings fell sharply today after the contractor’s earnings were hit by higher operating costs and lower productivity in the Pilbara. 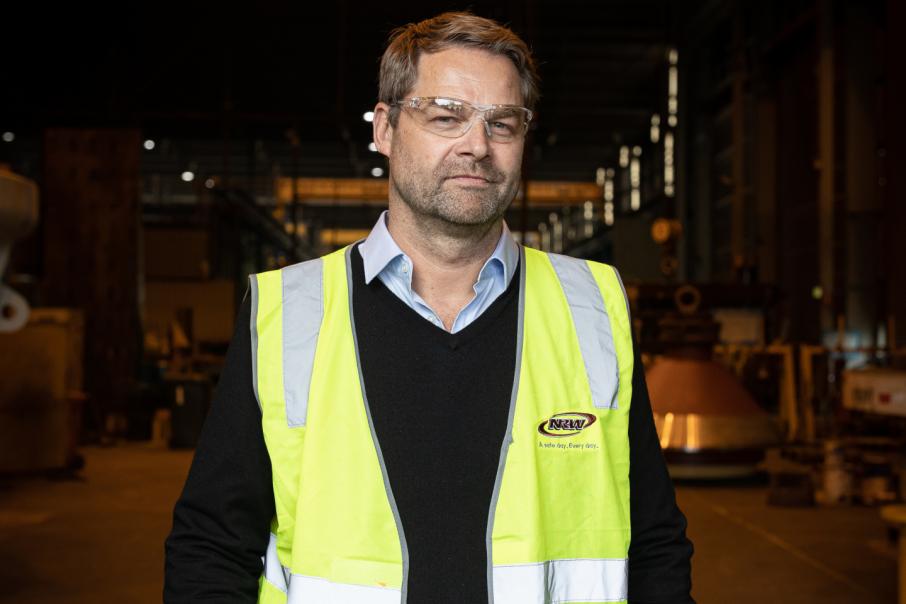 Shares in NRW Holdings fell sharply today after the contractor’s earnings were hit by higher operating costs and lower productivity in the Pilbara.

NRW posted a net profit after tax of $29 million for the six months to December 2020, down 17 per cent on the prior corresponding period.

Its shares crashed by 64 cents to a low of $2.16 before recovering slightly to trade around $2.35 this afternoon.

Managing director Jules Pemberton said COVID-19 restrictions, particularly the border closures, had limited NRW's access to resources through what had probably been the busiest six months in the company's history.

The effects included higher employment costs, higher staff turnover, and a restricted workforce due to national and interstate border closures.

This meant the company needed to use less experienced staff, which adversely affected productivity.

NRW estimated incremental costs related to COVID-19 to be $50 million.

It said these challenges were expected to continue throughout the second half, particularly whilst state and international borders remained closed and very high levels of activity across the resources and public infrastructure sector remained.

The company alluded to further challenges when it described the Eliwana rail project, which it is building for Fortescue Metals Group, as one of the most operationally challenging rail bulk earthworks projects undertaken in recent times in the Pilbara.

As well as these operational issues, the company’s net profit was reduced by higher amortisation of intangibles, following the acquisition of BGC Contracting.

In addition, NRW was hit by one-off factors related to the recapitalisation of Gascoyne Resources and the collapse of lithium miner Altura Mining.

Costs related to the Altura collapse amounted to $28 million, including work completed but not billed.

Looking ahead, the company has maintained its revenue forecast at between $2.2 billion and $2.3 billion for the year to June 2021.

It expects the acquisition of engineering company Primero Group will open new opportunities for its minerals, energy & technology division.