NRW Holdings has denied media speculation it is in advanced discussions to acquire BGC Contracting, but it has not explicitly ruled out interest in the privately owned business. 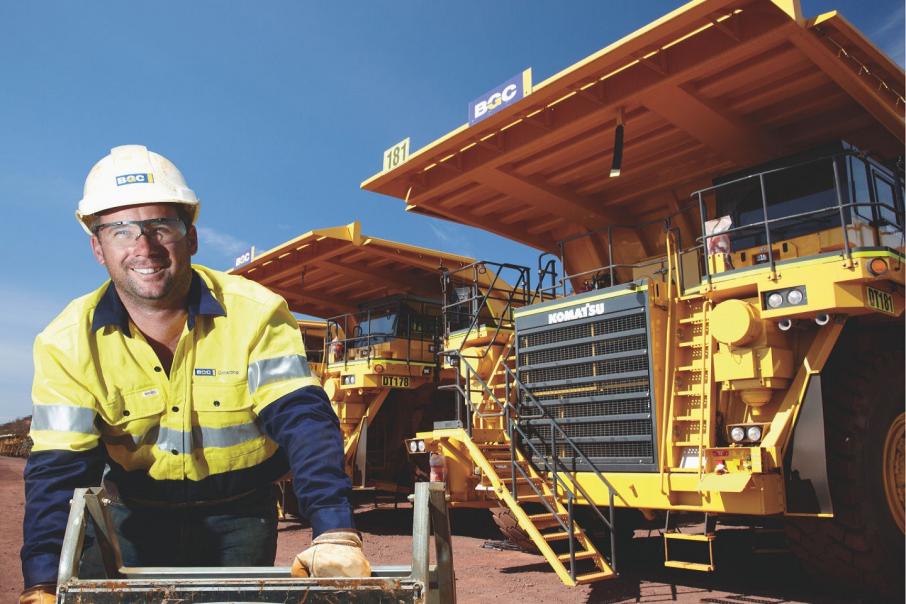 In February, BGC confirmed its contracting business was still up for sale.

NRW Holdings has denied media speculation it is in advanced discussions to acquire BGC Contracting, but it has not explicitly ruled out interest in the privately owned business.

In a carefully worded statement to the ASX, NRW said it was not currently pursuing any acquisitions to the value speculated in the media or that were otherwise sufficiently advanced to warrant disclosure at this time.

The Australian reported this morning that NRW was believed to be in advanced talks to buy BGC Contracting, which the newspaper said had an estimated value up to $600 million.

“In response to these reports, and consistent with statements made in the company’s half-year reporting in February 2019, NRW continues to pursue opportunities to further diversify its revenues,” it said.

“This may include investment in new businesses or acquisitions where considered appropriate, as demonstrated by NRW’s acquisition of Golding in 2017 and more recently the RCR mining technology and heat treatment business units.”

It said it was in compliance with its continuous disclosure obligations.

In late February, BGC Australia took its core building and construction divisions off the market, but confirmed its contracting business and property assets were still up for sale.

In March, BGC Contracting announced it was awarded a $30 million contract to develop the Ramone Gold project for Northern Star Resources.