Shares in NRW Holdings closed up 12 per cent today after one of its clients exercised an option to buy back $81 million of equipment at a NSW coal mine. 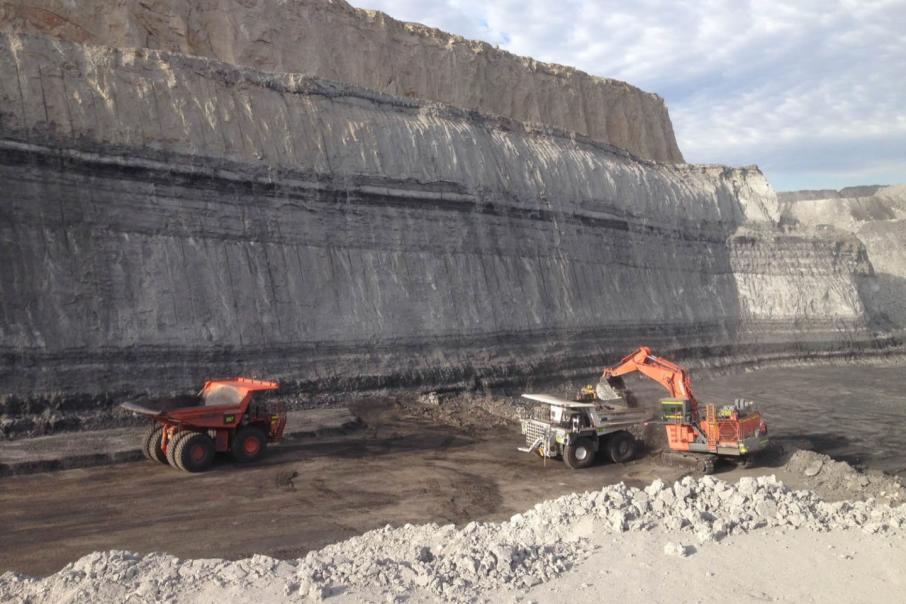 Golding will continue to perform work at the Boggabri coal mine until December 2022. Photo: Idemitsu

Shares in NRW Holdings closed up 12 per cent today after one of its clients exercised an option to buy back $81 million of equipment at a NSW coal mine.

Boggabri Coal, which forms part of Japan’s Idemitsu Group, will acquire 38 major mobile mining assets from NRW subsidiary Golding Contractors by the end of this month.

The equipment was being used as part of a maintenance services and hire agreement at the Boggabri open-cut coalmine in NSW.

Golding will continue to perform maintenance work under the contract, with a workforce of more than 150 personnel, NRW said today.

The deal is expected to reduce NRW’s group pre-tax earnings by about $1.8 million a year.

NRW said the deal will also reduce it’s net debt from about $115 million (as at June 30) to $34 million and improve return on capital employed.

At that time, NRW had identified the possibility of selling all or part of Golding’s associating mining fleet, managing director Jules Pemberton said.

“This transaction will reduce debt and increase return on capital employed,” he said.

“We look forward to continuing to support BCO to ensure we are best placed to continue to provide our services beyond the current contract completion date for December 2022.”