NRW Holdings has purchased BGC Contracting for $116.4 million in cash, three weeks after it was named preferred bidder, and plans a capital raising of $130 million to fund the transaction. 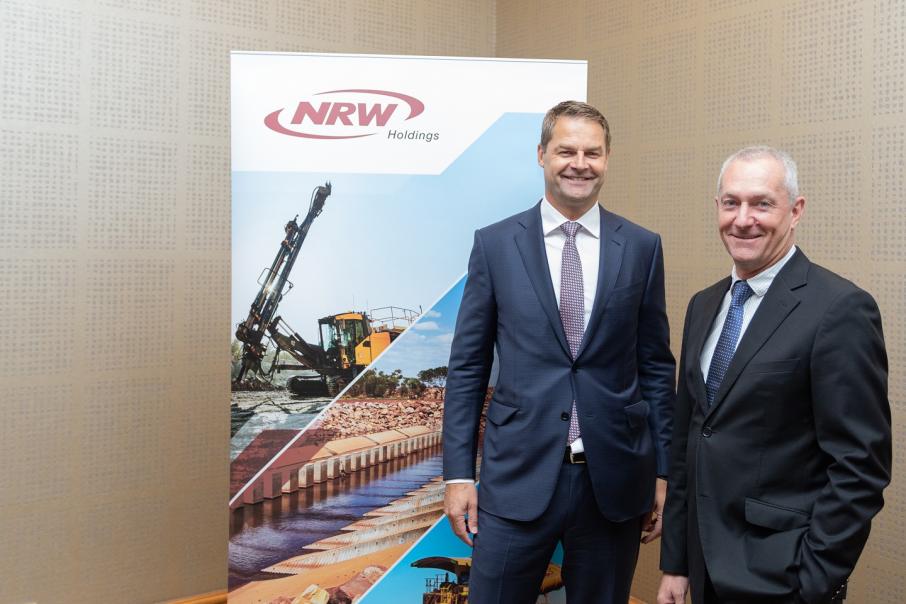 NRW Holdings has purchased BGC Contracting for $116.4 million in cash, three weeks after it was named preferred bidder, and plans a capital raising of $130 million to fund the transaction.

As part of the acquisition, NRW said it would assume around $194 million of debt, giving BGC Contracting an enterprise value of $310 million.

The company said the BGC Australia subsidiary had an existing contract portfolio and order book of around $1.5 billion.

Post the acquisition, NRW will have a combined order book of around $4 billion.

That includes around $2.2 billion scheduled for delivery in a number of resources, infrastructure and urban development projects across Australia for the 2020 financial year.

NRW said the BGC Contracting business is expected to generate around $850 million in revenue in FY20, EBITDA of around $100 million and profit before tax of around $29.5 million.

It said it would target pre-tax cost synergies of $15 million per year, excluding integration and other one-off costs.

NRW said the acquisition would deliver an enhanced service offering for the company and strengthen its national prequalification for civil construction contracts.

Chief executive Jules Pemberton said in an ASX announcement today the transaction aligns with the company’s objective to diversify its revenues.

“We are enthusiastic about the opportunities ahead for the expanded NRW group, to leverage the additional capabilities and regional strengths of the combined group and further capitalise on our strong market reputation,” he said.

“Together with our combined workforce of around 6,000 people supporting more than one hundred projects around Australia, we are well placed to offer a diverse range of services and project solutions to clients across the infrastructure, resources, industrial engineering, maintenance and urban sectors.”

To fund the BGC aquisition, NRW said it would raise $120 million through a fully underwritten placement of approximately 45 million shares issued at $2.65 per share.

UBS will act as lead manager to the placement, assisted by Euroz as co-manager.

NRW said it was seeking to raise a further $10 million through a share purchase plan on the same terms as the placement, with eligible shareholders able to subscribe for up to $15,000 worth of shares.

The company has requested a trading halt until December 2.