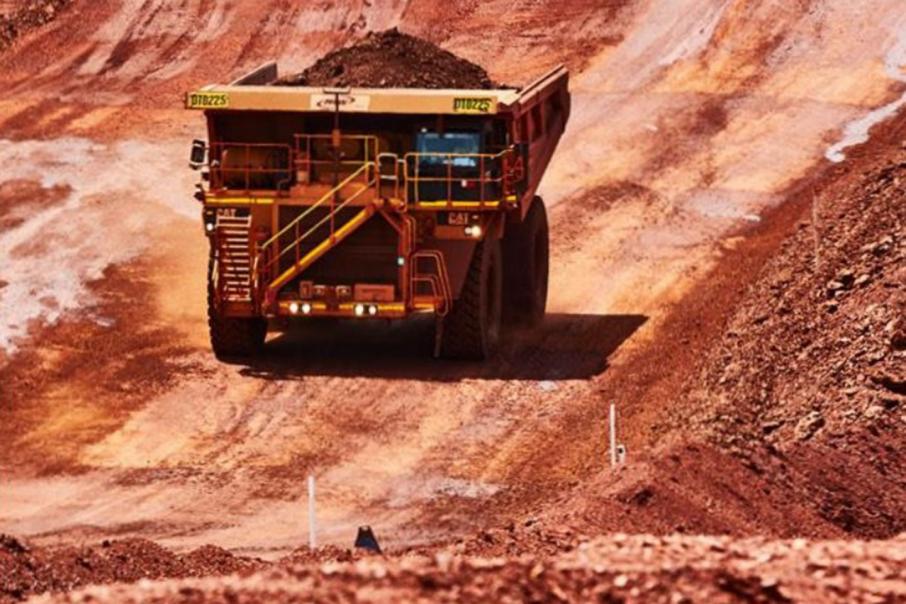 NRW will use the combination of a $25 million equity raising, a $48 million debt facility and existing cash reserves to buy Golding, a civil infrastructure, urban and mining services company operating in Queensland and New South Wales.

The acquisition has an implied earnings before interest, tax, depreciation and amortisation multiple of 1.6.

Golding employs about 700 personnel and operates about 370 items of plant and equipment.

It generated revenue of $369 million and earnings of $53 million in the 2017 financial year, and holds an order book of about $500 million, half of which is scheduled for delivery in FY18.

The target’s management team will remain with the business under NRW’s leadership.

To fund the acquisition, NRW will raise $25 million from investors through the placement of 39 million shares at a floor price of 64 cents each, representing a 5 per cent discount to NRW’s five-day volume-weighted average price.

It will also raise $5 million by way of a share purchase plan.

Separately, NRW has locked in a $12 million short-term working capital facility, but does not intend to draw down on it at this stage.

“Golding is a strategically and financially compelling acquisition, with the potential to deliver growth across the business and drive NRW shareholder value,” NRW managing director Jules Pemberton said.

“Golding is a business with strong market positions across its operating divisions, underpinned by longstanding tier 1 client relationships and an experienced management team.

“The business is highly complementary to NRW and with a well-recognised brand, represents an attractive platform for our company’s further expansion into the growing east coast civil and infrastructure markets and coal and metalliferous mining sectors.”

Mr Pemberton said there was a strong cultural alignment between the two businesses.

“Together with our combined workforce of nearly 2,000 people supporting more than 40 projects around Australia, we are well placed to offer a diverse range of services and project solutions to clients across the infrastructure, resources and urban sectors,” he said.

The deal is expected to close by the end of the month.

Longreach Capital is acting as financial adviser to NRW, with Corrs Chambers Westgarth acting as legal adviser to the acquisition and King & Wood Mallesons to the debt finance.

Euroz Securities and UBS are acting as joint lead managers to the placement.