NEC Australia has been contracted to deliver ICT services to the WA Police Force and the state's major hospitals, with the two agreements collectively worth up to $97 million over seven years. 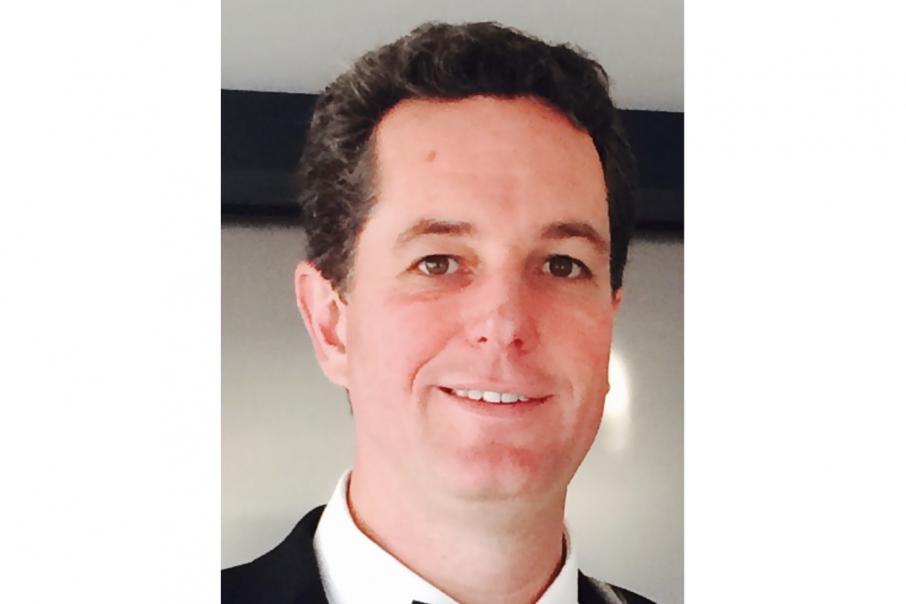 Marcus Ashby says the company has a strong pedigree in solutions for emergency services across Australia and the world.

NEC Australia has been contracted to deliver ICT services to the WA Police Force and to the state's major hospitals, with the two agreements collectively worth up to $97 million over seven years.

The major contract is with the WA Police, and is valued at $39 million over an initial four-year period.

If WA Police exercises a three-year contract extension, it could be worth a further $50 million to NEC. The potential full value of the contract was disclosed on tenders.wa.gov.au.

WA Police Force CIO Andrew Cann said the new GovNext-ICT services were the foundation of its digital policing capabilities and demonstrated the fundamental principles of GovNext.

“The GovNext solution being deployed by NEC for WA Police Force will provide the network and communications services to support the future operational needs of the WA Police Force,” he said.

“This is consistent with the outcomes GovNext is delivering across a range of other agencies.”

NEC’s WA state manager Marcus Ashby said the company had a strong pedigree in solutions for emergency services across Australia and the world.

“To be trusted with the transformation of one of the state’s most important networks that will ultimately lead to a safer WA is something everyone at NEC and our partner community are very proud of,” he said.

In a statement, Police Minister Michelle Roberts said the upgraded network would result in a doubling of the bandwidth to police stations.

The Police contract is the latest of several big state government ICT contracts awarded over the past year.

In March, Atos was awarded a $124 million, five-year contract to transform the Department of Health's ICT infrastructure.