Leading players in Western Australia's disability services sector claim the National Disability Insurance Scheme has set unrealistic cost parameters that could force up to 40 per cent of local providers out of business. 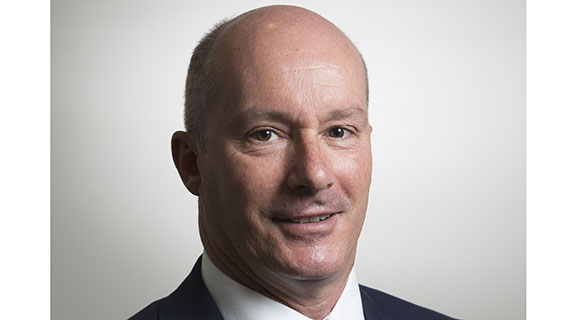 Leading players in Western Australia's disability services sector claim the National Disability Insurance Scheme has set unrealistic cost parameters that could force up to 40 per cent of local providers out of business.

It’s understood this could lead to the closure of about 50 disability service providers in WA.

Nulsen Disability Services chief executive Gordon Trewern said the NDIS had been prematurely expedited to meet a political schedule and failed to pay providers the true cost to deliver services, despite implementation of the scheme likely to blow out beyond initial estimates of $22 billion.

Mr Trewern, whose not for profit runs 20 group homes and provides holistic services for Western Australians with a range of disabilities, told Business News the rush to implement the scheme's one-size-fits-all approach meant many disability service providers involved in the trials were already struggling to provide services at costs set by the NDIS.

“Service providers are trying to reduce their costs to fit in with it and it’s just not working,” he said.

“We know in the eastern seaboard there are organisations that have sold assets to fund the shortfall.”

“You’ll see a collapse. I’m on the board of (peak body National Disability Services) and we talk about not being surprised if 40 per cent of the service provider sector disappears over the course of the roll out to 2019. Now that’s a significant number.”

Mr Trewern and fellow NFP and disability industry leader David Gilchrist told Business News that while many in the sector welcomed the NDIS as a great social innovation, they could not see how the scheme could be delivered on budget because it had not been costed properly.

“That $22 billion was really, in a sense, just plucked out of the air,” Mr Trewern said.

The businessmen's concern about cost overruns is in line with recent statements by the former national Treasury secretary Martin Parkinson, who said the NDIS was not paid for and was an issue of “fiscal structure” for the federal government.

“(This) will leave a lot of people high and dry,” he said.

“My position is the NDIS is a great idea and potentially a great scheme, but I think the speed with which it’s being implemented and the lack of real understanding of relating to demand and the true cost of service delivery is placing it in some real jeopardy.”

“This is not about saying not for profits should be supported no matter what, but part of the thinking should be if there are going to be organisations that are going to retreat from service delivery ...  then we need to also plan for that and have that done in an orderly fashion so that those people who are relying on services aren’t placed in a difficult position, and so that the resources of those organisations, including the trained staff, can be retained in the sector.”

WA is currently trialling two versions of the NDIS, including a unique home-grown approach called My Way that many supporters have thrown their support behind.