Perth-based Myanmar Metals has agreed to sell its entire interest in a historical lead and silver mine, impacting the likelihood of a $66 million takeover deal. 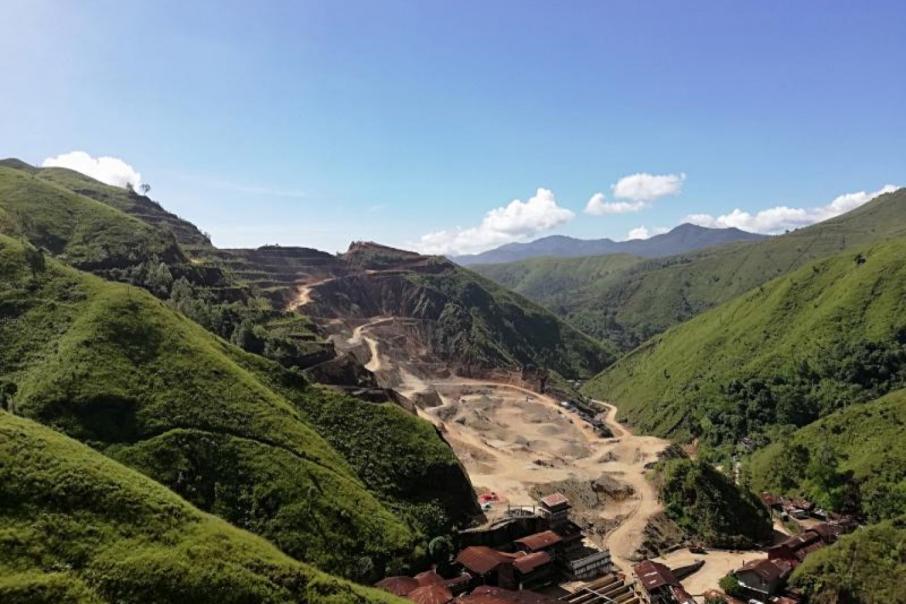 Myanmar is selling its interest in the Bawdwin silver-lead project for $41 million. Photo: Myanmar Metals

Perth-based Myanmar Metals has agreed to sell its entire interest in a historical lead and silver mine, impacting the likelihood of a $66 million takeover deal.

Myanmar intends to sell its 51 per cent stake in the Bawdwin project to joint venture partner Win Myint Mo Industries for $US30 million ($A41 million) in cash.

The JV also includes East Asia Power, which holds a 24.5 per cent interest in Bawdwin – equal to WMM’s shareholding.

Bawdwin is a past-producing lead and silver mine, located near the town of Namtu in Myanmar. It has remained on care and maintenance since 2009.

Myanmar has raised more than $30 million since acquiring a majority stake in the project in mid-2018, with some of those proceeds applied to feasibility and environmental studies, as well as exploration.

The JV has been planning for an operational restart at Bawdwin in late 2022.

Myanmar Metals chairman John Lamb said the sale represented 75 per cent of the company's total investment in the country.

He said it was a good result, considering the ongoing political situation in Myanmar and other companies exiting from their operations.

“The divestment, if approved by shareholders, provides certainty in realising significant value from the company’s investment in the Bawdwin project despite the unfortunate recent events in Myanmar,” Mr Lamb said.

“The board believes that the combination of the company’s cash reserves and the proceeds of the divestment, once complete, will place it in an advantageous position to seek high-quality assets that will deliver to shareholders.”

Myanmar held $11.4 million in cash at the end of June, with no debt.

It will seek shareholder approval for the sale at a general meeting, expected to be held in September.

The deal comes two months after Yintai Gold – a subsidiary of Beijing-headquartered China Yintai Holdings – offered to purchase all of Myanmar’s issued capital for 3.5 cents per share, valuing the Western Australian business at $66.5 million.

Myanmar expects the Yintai proposal will not proceed, should shareholders approve the sale of Bawdwin to WMM.

Myanmar Metals has remained in a trading halt since February 1.