A group of Perth venture capitalists is backing plans by a local health scientist for an IPO of a new fitness-based business development, including a body-measuring app that is still on the drawing boards. 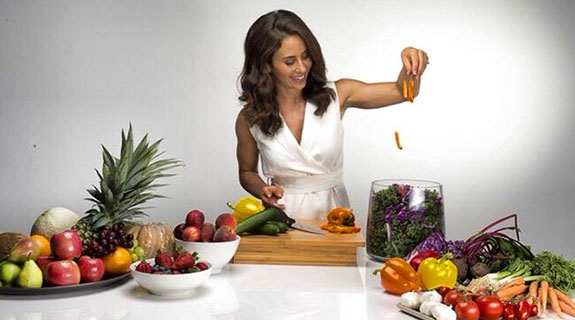 A group of Perth venture capitalists is backing plans by a local health scientist for an IPO of a new fitness-based business development, including a body-measuring app that is still on the drawing boards.

Co-founded in October 2014 by Perth health scientist and exercise physiologist Katherine Iscoe, MyFiziq is now seeking $6 million from investors for around 54 per cent of the company.

The offer will comprise 30 million shares at an issue price of 20 cents each to raise the $6 million.

On completion of the offer, Dr Iscoe will hold 37.5 per cent in the company, with the other major shareholder, Evan Cross, to hold 8.2 per cent of the company.

Together, Mr Cross and Dr Iscoe have had involvement with Perth-based micro-payments system business Activistic, which recently underwent a backdoor listing via former biotech Acuvax.

Dr Iscoe holds 3.85 per cent of Activistic, while Mr Cross emerged in April as a substantial shareholder in Activistic with a beneficial interest in nearly 7.5 per cent.

Fullerton is a Perth group that invests in ASX-listed, sub-micro capitalised companies.

Also on the Fullerton board is local venture capitalist Vlado Bosanac, who is listed in MyFiziq’s prospectus as an inventor of its proposed smartphone app.

Due to be developed by December this year, MyFiziq will be a smart phone app that provides users with three-dimensional images of their body to help with general fitness improvements.

The development of the app will be done by Sydney-based digital agency The Gruden Group, which has held contracts with Starbucks, Pizza Hut and Disney.

In addition to the MyFiziq app, the company intends to develop complementary products compatible with the business strategy.

This includes the development of a range of meal plans that will be separately marketed under the ‘Dr Katherine’ brand and website, which the company is in the process of obtaining a patent for.

The aim of the program is to drive traffic from MyFiziq to ‘Dr Katherine’, and vice versa.

The mobile health apps market was reportedly worth $US1.22 billion in 2012, with the other significant market, weight-loss, having an estimated worth of $US14 billion in 2013.

MyFiziq believes that, when developed, the smartphone app will not disrupt the health app market, but rather work in conjunction with existing technologies. 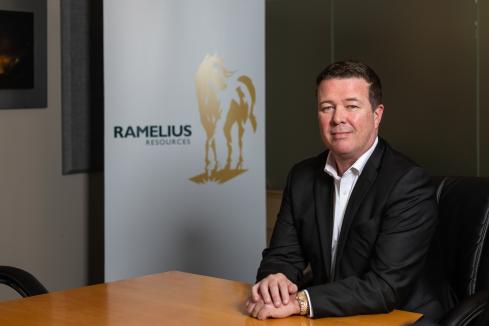