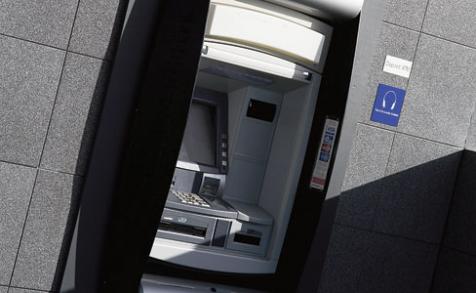 Shares in ATM distribution company MyATM Holdings are higher after it announced it will acquire Perth-based cyber security firm iWebgate.

Under a heads of agreement between the two companies, MyATM will issue 1 billion consideration shares pro-rata to existing IWG shareholders.

It will also pay $865,694 cash to IWG for the purpose of repaying loans and issue 848 million A class performance shares to the IWG founders, which will convert to fully paid ordinary shares upon the achievement of share price or revenue milestones.

The transaction is contingent upon MyATM completing a $5 million capital raising and advancing a $1 million loan to IWG, and the shareholders of both companies approving the transaction.

MyATM said the acquisition would enable it to integrate IWG software which reduces the costs, complexity and risk of making network services available externally into its operations.

"There is significant potential for the IWG software to be integrated into ATM networking and information sharing given current security limitations, particularly with implementation of cloud opportunities," the company said.

MyATM went into voluntary administration in 2011 amid financial difficulties and resumed trading on the ASX in June this year.