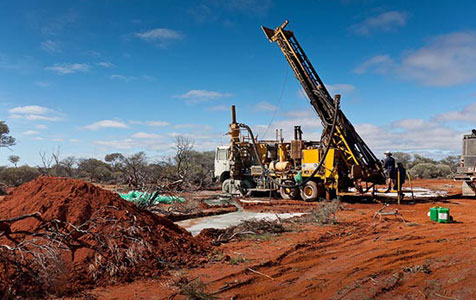 Shares in Perth-based Mutiny Gold have lifted after a new study doubled the strike length of its Deflector site in the Murchison region.

The company’s share price soared 26 per cent on the back of the news to 04.4 cents.

Mutiny said results from the survey had more than doubled the strike length to 2,350 metres.

The company has said it believes the results substantially increase the potential exploration target range of Deflector beyond current estimates of 1.65 to 3 million ounces.

“The success of SAM technology at the Deflector site supports our belief in the prospectivity of the Deflector project and corridor, which suggests it may become one of the most significant gold discoveries in Western Australia in recent years,” he said.