Mustang Resources has secured a $19.9 million funding package from US institutional investor Arena Investors LP through a multi-tranche convertible note facility, while also announcing plans to raise up to $4 million via an entitlement offer. 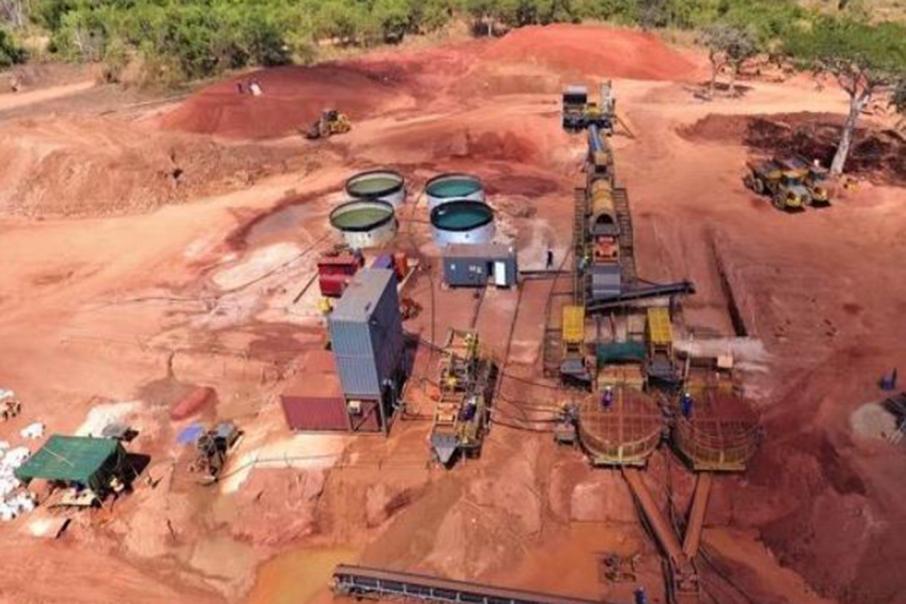 Ruby miner Mustang Resources has secured a $19.9 million funding package from US institutional investor Arena Investors LP through a multi-tranche convertible note facility, while also announcing plans to raise up to $4 million via an entitlement offer.

Arena is a global investment firm with about $US750 million in assets.

Under the agreement, funds will be drawn down in seven tranches, starting with $1.9 million once the deed is signed.

The next tranche of $3.8 million will be available in May, with the remaining $14.25 million to be drawn down in five parts of $2.85 million over two years.

The convertible notes will be issued at 95 per cent of face value, and are redeemable at par at maturity.

The conversion of the first tranche of convertible notes has a floor price of 1.8 cents per share.

The drawdown of the remaining tranches is subject to a number of conditions including shareholder approval, the company maintaining a market capitalisation of at least $12.3 million and the company not being in default.

If Mustang fails to draw down the remaining tranches the company must make a termination payment equal to 15 per cent of the undrawn amount.

The notes have an 11 per cent per annum interest rate accrued monthly.

Arena is also entitled to options, subject to shareholder approval, equal to 40 per cent of the face value of the notes exercisable at a price equal to 130 per cent of the five-day voume-weighted average price prior to the date of issue of the respective notes, with a three-year term.

Mustang also announced a one-for-five non-renounceable entitlement issue at 2.6 cents per share to raise up to $4 million.

Mustang chairman Ian Daymond said the funding would allow for the development of the Montepuez ruby project and the ability to accelerate work at the Caula graphite project in northern Mozambique.

Shares in Mustang were flat at 3.1 cents each.