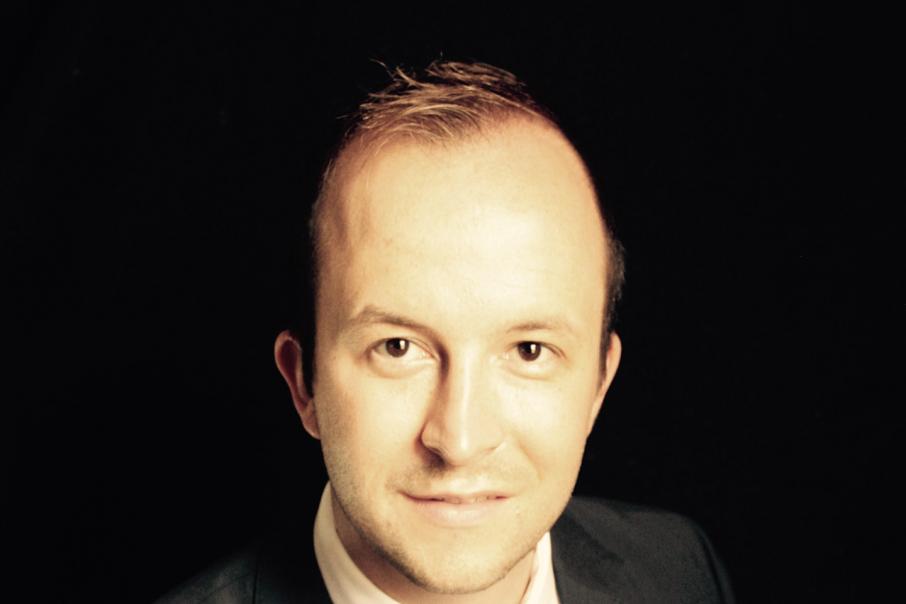 Christiaan Jordaan has resigned as managing director of Mustang Resources.

Shares in Mustang plummeted at the start of November after 13 of the 21 bid schedules failed to reach the reserve price, and prices received ranged from $6 a carat to $1,944 a carat.

Mustang released a statement today saying Mr Jordaan had stood down for personal reasons but would remain on the board.

Chairman Ian Daymond, who will become acting executive chairman, praised Mr Jordaan for his service to the company.

“Mustang has been transformed under Christiaan’s leadership,” he said.

“He has worked successfully and incredibly hard on advancing the company’s mineral projects.

“On behalf of the board, I thank Christiaan for his immense efforts and dedication to Mustang Resources.

“The company continues to receive valuable feedback from the first ruby auction and plans to make a further announcement later this week regarding future ruby exploration and marketing strategies.”

Mr Jordaan said he was proud to have overseen strong growth in the company.

“I am proud to have led Mustang Resources as it grew from a junior exploration company to becoming a new entrant in the ruby sector in such a very short period, and to having one of the world’s highest-grade graphite projects, the Caula Graphite Project, with the recently announced maiden JORC Inferred Mineral Resource,” he said.

Director Cobus van Wyk will remain in charge of the Mozambique operations, while non-executive director Peter Spiers assists on matters relating to the Montepuez Ruby Project and the Caula Graphite Project.