Musgrave Minerals traded up to 54 per cent higher today after posting recent drill results for its flagship Cue gold project in Western Australia. 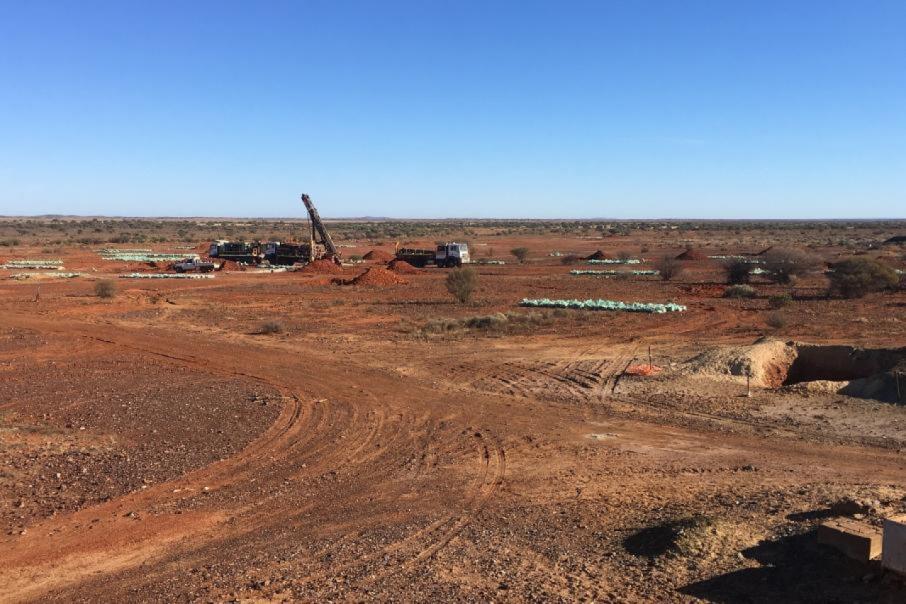 The Cue gold project is located in the prospective Murchison province.

Musgrave Minerals traded up to 54 per cent higher today after posting recent drill results for its flagship Cue gold project in Western Australia.

Assays received from reverse circulation drilling at the Starlight prospect revealed a hit of 18 metres at 179.4 grams per tonne of gold, which managing director Robert Waugh said were "amazing gold grades".

“Our deepest holes to date are still in high-grade mineralisation at 200 vertical metres where Starlight remains open down dip,” he said.

“The bonanza grades near surface will have a significant positive impact on future development at Break of Day.”

The Starlight mineralisation is within proximity to the existing Break of Day resource, where a RC drill program is currently under way.

Musgrave said the program was about 80 per cent complete, with further results expected within two weeks.

Meanwhile, diamond drilling will begin at the Starlight prospect this week.

The Cue gold project, located in the Murchison province, hosts total resources of 6.45mt at 3g/t of gold for 613,000oz.

Musgrave shares closed up 29 per cent to trade at 31 cents per share. 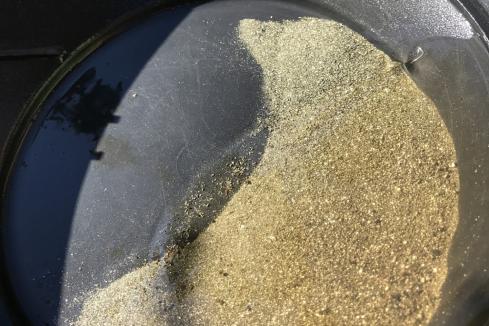 Accelerate shares up on exploration review 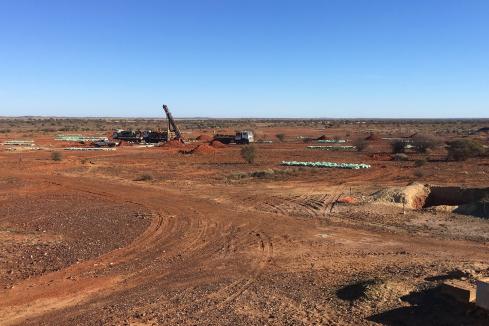