The auditor general says the state government has made a good start on its $400 million land asset sales program but improvements could be made, following criticism earlier this week that some properties are being sold at a loss. 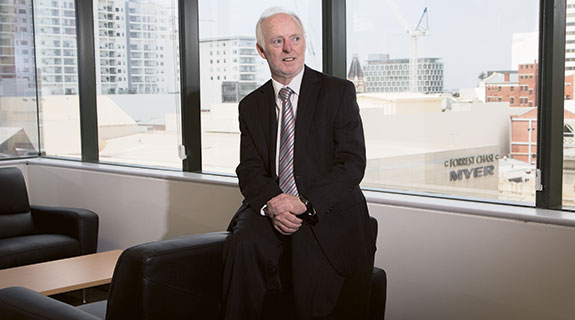 The auditor general says the state government has made a good start on its $400 million land asset sales program but improvements could be made, following criticism earlier this week that some properties are being sold at a loss.

In a report tabled today, Auditor General Colin Murphy said while the asset sales program had made a good start with managing surplus government land, some areas could be done better.

“If a property is identified as surplus, the program has robust processes for deciding on the best future use, whether this is transferring to another agency, holding the property for future use or selling,” he said in the report.

Mr Murphy said he conducted an audit early in the implementation process so any issues could be identified before they became problematic and avoided as the program progressed.

“I made a number of recommendations for the responsible agencies, including making more information public on the sale price and the cost of preparing land for sale, which will increase transparency,” he said.

“While there is no guarantee how much revenue will be raised through the program, (the Department of Lands) has developed sound processes and governance structures to support the program which, if followed, will assist with achieving its objectives.”

The program requires agencies to justify why they continue to need a property, which Mr Murphy said would make agencies more accountable for identifying surplus land assets.

It follows a recent media report that about 20 of the 48 properties sold under the program were done so at either a loss or significantly below the state government’s asking price.

Opposition leader Mark McGowan hit out at Premier Colin Barnett earlier this week over the sales process, saying he had mismanaged the state’s finances to the point that the government was selling off land at a discount.

The 48 properties have been sold for a total of $107 million under the program since 2014.