Murdoch University has partnered with a Perth company which plans to use cannabis as a medicinal product, a day after scientists from the University of Western Australia said cannabis use could damage a person’s DNA. 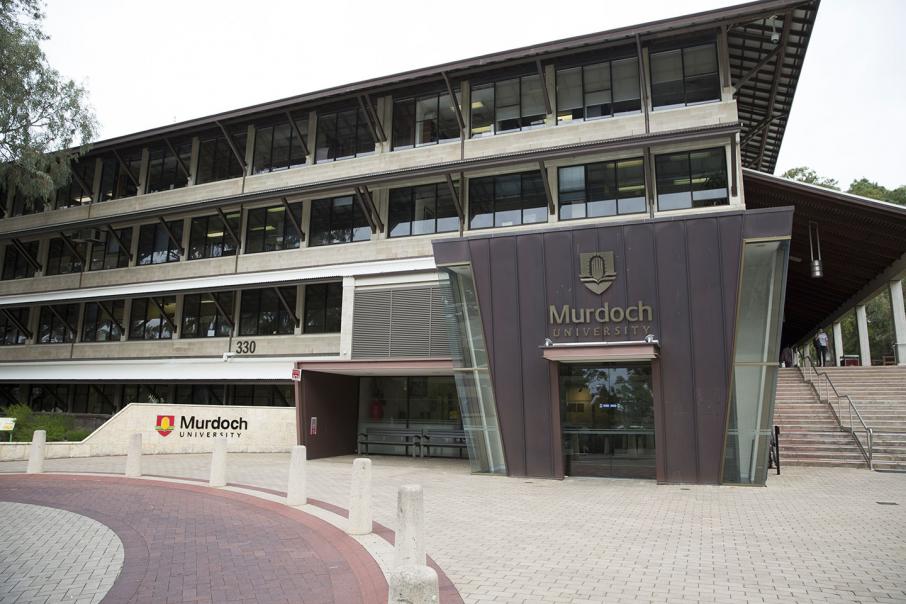 Murdoch University has partnered with AusCann Group Holdings to research into the use of medicinal cannabis.

Murdoch University has partnered with a Perth company which plans to use cannabis as a medicinal product, a day after scientists from the University of Western Australia said cannabis use could damage a person’s DNA.

Medical cannabis company AusCann Group Holdings, which is led by former Liberal MP Mal Washer, and Murdoch will conduct research into the cultivation and development of medicinal cannabis strains for the treatment of various medical conditions.

AusCann is working towards listing on the ASX, through the reverse takeover of TW Holdings, and is developing cannabinoid medicines that involves extracting oils from cannabis plants.

AusCann chief executive Elaine Darby said the company was proud to have Murdoch as a partner.

“Professor Michael Jones, who is the foundation director of the WA State Agricultural Biotechnology Centre and professor of agricultural biotechnology at Murdoch, has made a notable impact in improving crop resilience, breeding and yields here and overseas,” Ms Darby said.

“Having such experienced research partners involved in the formation of a new medicinal cannabis industry is a key step for us.”

Professor Jones said the recent changes to the Narcotics Drug Act had provided a pathway to permit cannabis for medicinal product manufacture, and to be grown in Australia.

Murdoch deputy vice-chancellor research and innovation David Morrison said the university would apply its strict code of compliance and ethics to all research projects resulting from the collaboration.

“This process normally includes community and expert consultation to actively consider the production processes, the benefits as well as any resultant ethical issues that may arise,” he said.

“Murdoch places a great emphasis on collaborating with industry partners like AusCann.”

It follows a warning yesterday from scientists at the University of Western Australia that cannabis use could cause genetic mutations, which can be passed on to children.

The UWA scientists said cannabis could a person’s DNA structure, which could potentially expose future generations to illness and diseases including cancer.

UWA School of Psychiatry and Clinical Sciences associate professor Stuart Reece said the research found that cancers and other illnesses were likely caused by cell mutations resulting from cannabis properties having a chemical interaction with a person’s DNA.

“With cannabis use increasing globally in recent years, this has a concerning impact for the population,” he said.

Associate professor Reece said although a person may appear to be healthy and lead a normal life, the unseen damage to their DNA could also be passed on to their children and cause illnesses for several generations to come.

“Even if a mother has never used cannabis in her life, the mutations passed on by a father’s sperm can cause serious and fatal illnesses in their children,” he said.

“The parents may not realise that they are carrying these mutations, which can lie dormant and may only affect generations down the track, which is the most alarming aspect.”

Associate professor Reece said when the chemicals in cannabis changed a person’s DNA structure it could lead to slow cell growth and have serious implications for the foetal development of babies, which may cause limbs or vital organs not to develop properly or cause cancers.

“The worst cancers are reported in the first few years of life in children exposed in utero to cannabis effects,” he said.

He said the finding was of major importance with cannabis use increasing in many nations around the world, and many countries legalising its use.

“Some people may say that previous data collected doesn’t show there are serious effects from using cannabis, but many authorities acknowledge that there is now a much larger consumption of cannabis use compared to previous years,” Associate professor Reece said.