Murdoch University has appointed Eeva Leinonen as its first female vice-chancellor, replacing Richard Higgott who resigned last year after being investigated by the Corruption and Crime Commission. 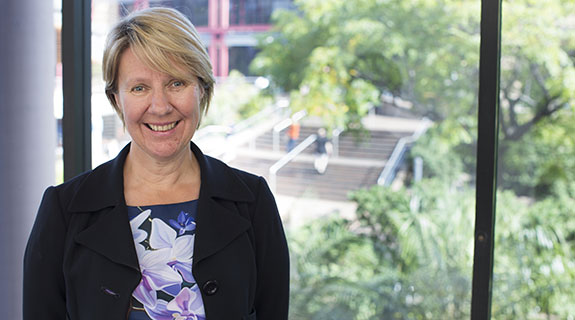 Murdoch University has appointed Eeva Leinonen as its first female vice-chancellor, replacing Richard Higgott who resigned last year after being investigated by the Corruption and Crime Commission.

Professor Leinonen is deputy vice-chancellor academic at the University of Wollongong, and was previously vice-principal education at King’s College London.

Her predecessor, Mr Higgott, resigned in October last year in the midst of a misconduct probe by the CCC, at which point Andrew Taggart stepped in as acting vice-chancellor.

It was also later revealed that up to five senior staff at Murdoch were under investigation, including its second most senior executive, Ann Capling.

Professor Capling resigned from her role at Murdoch in May, and now works at the University of Melbourne.

“Professor Leinonen is a distinguished researcher with international collaborations and outputs focusing on pragmatic language disorders in children,” he said.

“She understands the importance of maintaining Murdoch’s research-led strategy.

“She also strongly believes in externally focused research as a jointly funded enterprise between universities and industry, commerce and public bodies, and has experience in brokering such partnerships, including the health and pharmaceutical sectors.”

Professor Leinonen said she was delighted to be taking on the new role, and saw Murdoch as a solid foundation with a strong research focus and an impressive vision to attract and retain students through quality teaching and learning.

“I am passionate about education and supporting students to reach their potential,” she said.

“I look forward to working with everyone at Murdoch to ensure we exceed student expectations and prepare them to succeed in their lives after graduation.”

Professor Leinonen will begin in her new role next year.