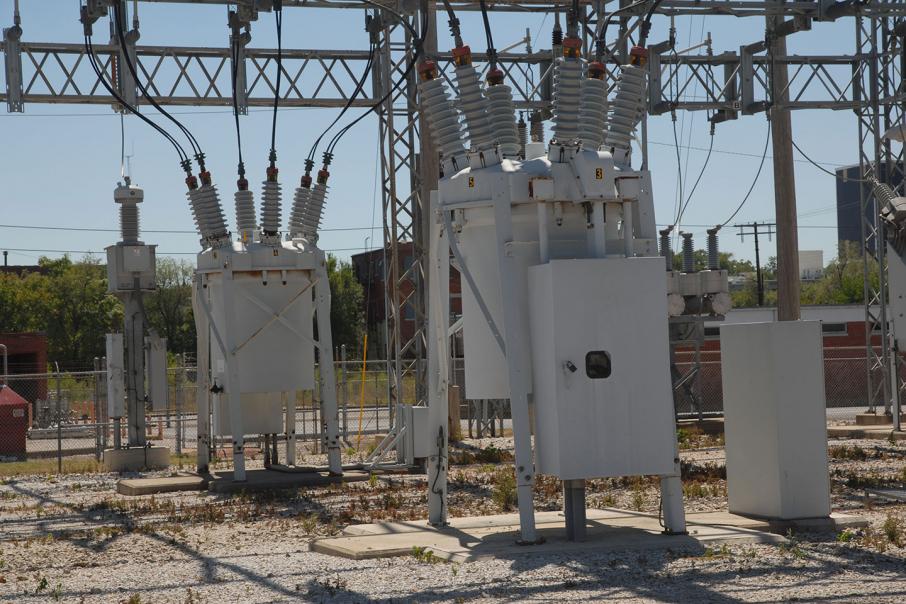 Such a move would mean energy retailers were able to compete with Synergy in providing power to households in the South West Interconnected System, in the same way that gas companies did.

The current rules permit competition only at consumption levels above 50 megawatt hours a year, roughly the level of an independent supermarket.

Mr Wood, who recently authored a report highlighting excessive retail margins among Victorian providers, told today’s Energy in WA conference that Western Australia would benefit from being a late mover.

“I think you’re definitely in a good position to learn … coming in later is always a better way to be in this situation,” he said.

“But unfortunately the energy system in this country is very good at repeating the same problems.

“I still believe that there is some real potential to make this work, but we need to learn from (the mistakes).

“WA should proceed, but proceed cautiously.”

One option would be to introduce a basic service offer at the outset, a mechanism currently proposed in Victoria, Mr Wood said.

That would give consumers a simple, vanilla service offer that would be priced to give retailers a low, regulated margin.

Mr Wood said the government’s eventual decision on Synergy would be a key factor in whether a move to full retail contestability worked.

He told Business News that he recommended breaking Synergy into two or three retailers, which would be privatised.

Margins for Victorian retailers, a sector that had been a competitive market for the longest period and had the most providers, were about 40 per cent higher than in comparable regions.

One factor was the increased cost of winning over consumers in a competitive market, he said.

Mr Wood told Business News it was difficult to compare retail margins for private industry with government-run organisations, as the latter usually formed part of an integrated utility.

Care had to be taken when choosing the right solution, however.

For example, Mr Wood said regulators in the UK had put a limit on the number of tariffs or different pricing offers companies could retail, in order to limit confusion for consumers.

That only resulted in energy retailers abolishing their cheaper tariffs and keeping more expensive ones, he said.