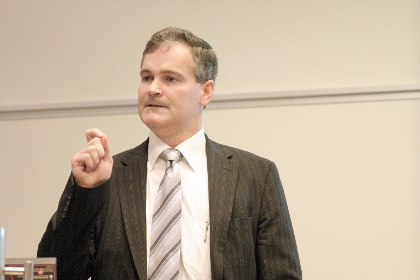 Mount Gibson Iron will issue its first dividend to shareholders after booking a net profit of $239.5 million for financial year 2010-11, an increase of 81 per cent on the previous year’s results.

It will pay a 4 cents per share dividend to shareholders by September 9.

Mining at Extension Hill commenced during the March quarter, and for the year to June 30, the company produced 100,000 cubic metres of iron ore from the project.

At Koolan Island, ore production was down 27 per cent on the previous year.

By close of trade today Mount Gibson shares had dropped 2.5 per cent to trade at $1.54.