Mount Gibson Iron is suspending operations at its Shine site due to falling iron ore prices and high shipping costs, making it the fourth miner to close in recent weeks. 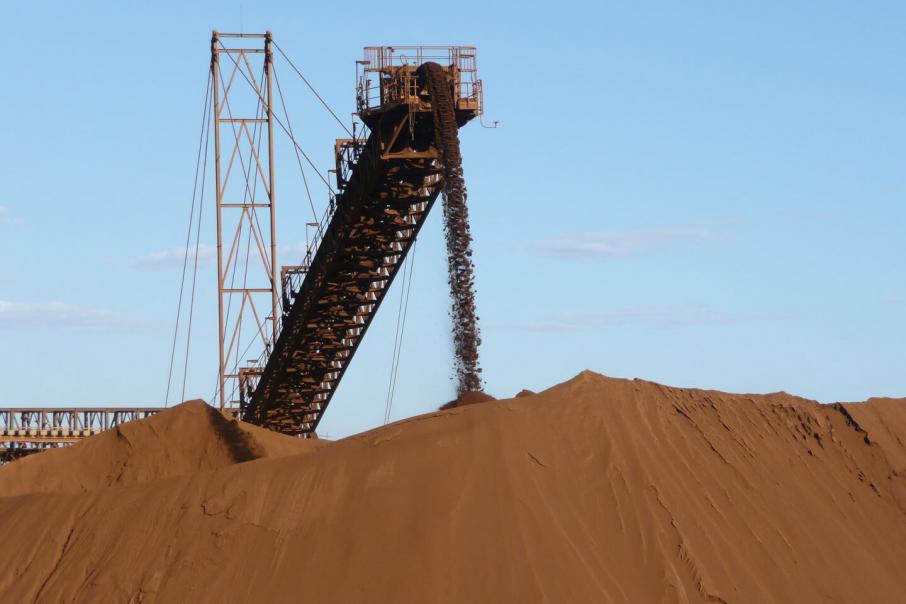 Mount Gibson Iron is suspending operations at its Shine site due to falling iron ore prices and high shipping costs, making it the fourth miner to close in recent weeks.

In a statement to the ASX, the company said it was implementing a staged suspension of operations to reduce expenditure and preserve its deposit, as well as to provide time to assess the outlook for iron ore.

“The substantial recent decline in iron ore prices has been exacerbated by a significant widening of discounts and penalties for medium and lower grade iron ore products, a rapid rise in shipping freight rates from Geraldton Port (from under US$15 per tonne shipped to China to over US$30 per tonne currently), and relatively high road transportation costs in the Mid-West given the distances involved,” the statement said.

It said it would continue ore mining and processing to facilitate a shipment around the end of October and then the site would be placed under care and maintenance.

A total of 120 people work at the site, 48 of whom are Mount Gibson employees.

The company said a core team would remain employed to maintain the site and some staff would be redeployed at its Koolan Island operations.

Mount Gibson Iron chief executive Peter Kerr said Shine staff had worked hard to bring the mine to production this year, so it was disappointing they had to suspend operations.

“However, this is the commercially sensible course of action in order to preserve value given the rapid deterioration of market conditions and the recent increase in shipping freight costs to record levels,” Mr Kerr said.

“However, we are optimistic that market conditions will allow us to restart the Shine operation in the future and we will place the site into a position where a prompt restart can be considered in due course.”

Mount Gibson’s announcement comes only one month after exporting its first shipment from Shine, which was expected to produce a modest 1.5 million tonnes per annum.

The company stressed the suspensions would not impact its Koolan Island operations.

Shares in Mount Gibson were down 7 per cent today to 44 cents each.

GWR Group suspended operations for a month at its C4 mine in the Mid-West, while Venture Minerals stopped work at its Riley mine in Tasmania. 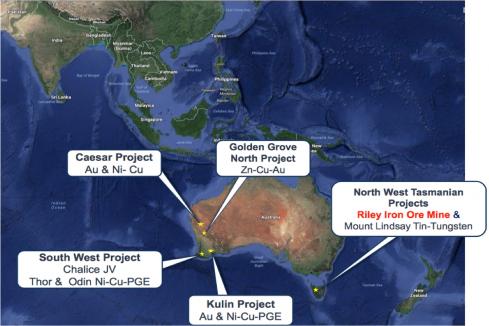 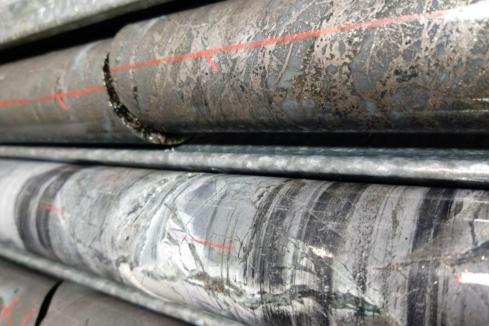 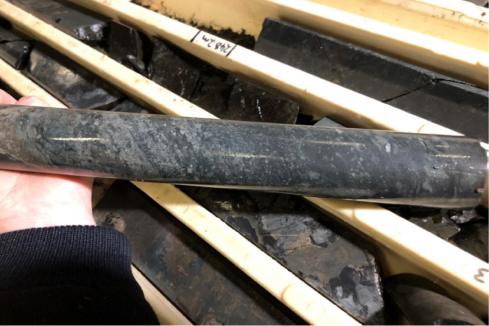 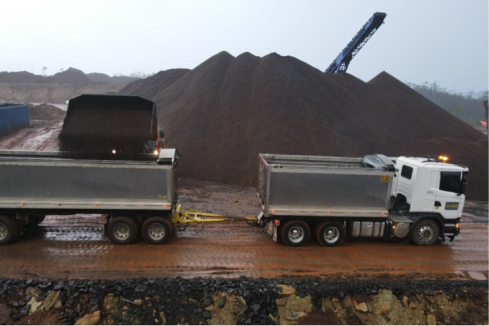