Motorists still paying too much at bowser: ACCC 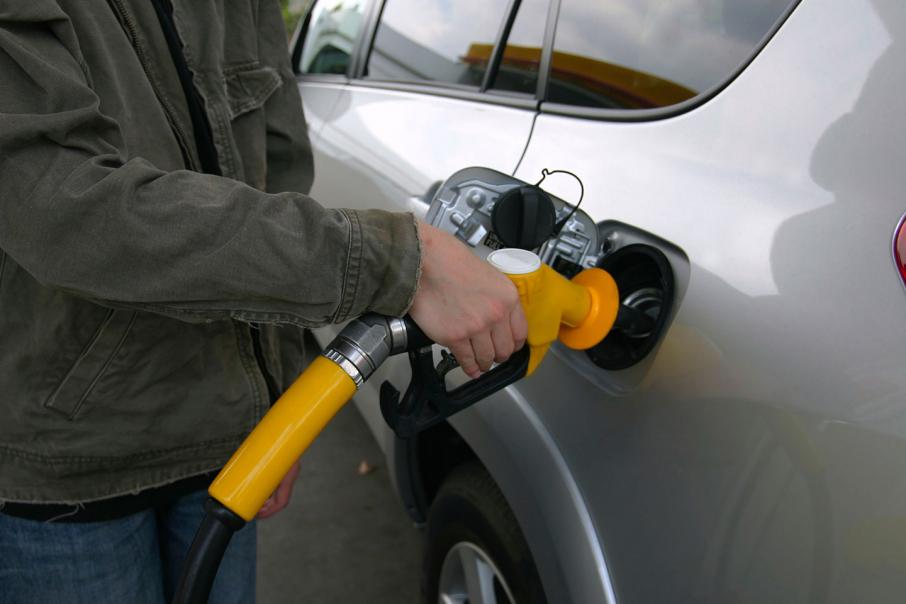 The average petrol price in Australia’s five largest cities was 121.7 cents a litre in 2015-16, the lowest annual average since 2001-02, according to the Australian Competition and Consumer Commission.

However, gross retail margins (the difference between retail prices and published wholesale prices) in the cities averaged 11.2 cents per litre, the highest level since the ACCC began monitoring them in 2002.

“Bowser prices for motorists last year were the lowest they’ve been on average for 14 years, but this report suggests that in order for there to be more competitive pressure on retailers, consumers need to shop around and reward those offering the best-priced fuel.”

“Some motorists have been quick to take advantage of these petrol price apps and are already using them to ensure they are getting the best price when they fill up,” he said.

“This improved price transparency puts pressure on retailers to offer competitive prices or risk customers driving to a petrol station that does.

“We encourage people who are concerned about petrol prices to take advantage of these apps.

“Motorists have the ability to drive competition in the fuel sector literally in their hands.”