Scott Morrison has told a Karratha business breakfast he hopes Australia can achieve net zero emissions by 2050, saying the Pilbara will be key in the energy transition. 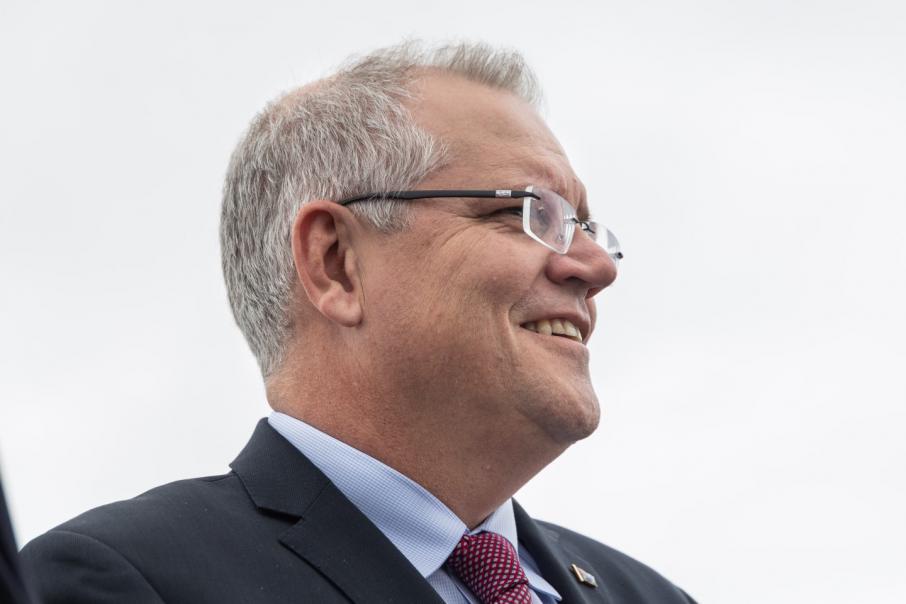 Scott Morrison has told a Karratha business breakfast he hopes Australia can achieve net zero emissions by 2050, saying the Pilbara will be key in the energy transition.

“I want to see Australia achieve net zero and to do that as soon as we possibly can and preferably by 2050,” Mr Morrison said.

“And that they're there in 2050, and not just there, but stronger than they are today.”

He said Australia was becoming widely known as the country championing hydrogen, speaking before visiting the nearby Yara Pilbara ammonia plant on the Burrup.

Yara is mulling a renewable hydrogen pilot project at the plant, which could use the green hydrogen as a replacement for natural gas in ammonia production.

Mr Morrison said the Pilbara was showing leadership on hydrogen.

“Australia has a very proud record about how we're transitioning our economy and transitioning into a new energy future,” he said.

“But we're doing it a way, I think, which is different to the rest of the world.

“We're doing it in a very Australian way, a very practical way, finding smart technological solutions, which ensures that we can keep doing what we're really good at, and at the same time be a major energy presence in the future economy of the world.

“Now, that is good news for Karratha, I believe.

“I think that's outstanding news for Karratha, and the argument about achieving this and where it is achieved is not in the suburbs of Sydney, or the suburbs of Melbourne or Brisbane or indeed Perth.