Scott Morrison is reducing the number of federal government departments and sacking five senior bureaucrats in a major shake-up of the public service. 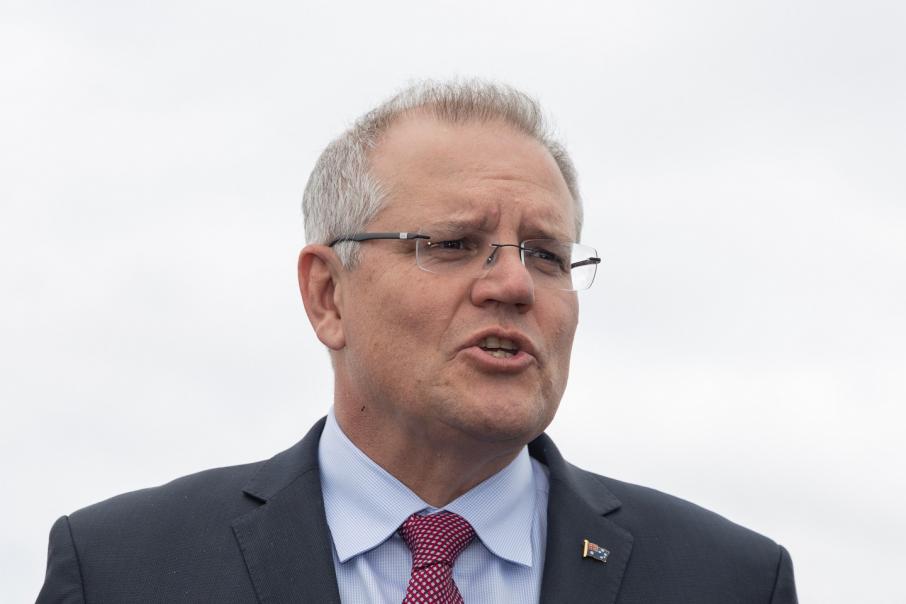 Scott Morrison is reducing the number of federal government departments and sacking five senior bureaucrats in a major shake-up of the public service.

Labor and unions say it is the wrong call at a time of job insecurity and could undermine frontline services Australians rely on.

Four new super departments will be created as the prime minister attempts to cut red tape.

Mr Morrison said the changes were not about cutting jobs or making savings.

"Having fewer departments will allow us to bust bureaucratic congestion, improve decision-making and ultimately deliver better services for the Australian people," he told reporters in Canberra on Thursday.

"The success of policy is recognised in its delivery and implementation. It's the execution of the strategy that matters, not just having one."

The public sector union said the prime minister had his head in the sand and was choosing smoke and mirrors over real action.

"What we need is simply enough permanent staff to do the work at hand."

One of the sacked department secretaries said he was blindsided by the purge.

"I was told of the government's decision to abolish the department late yesterday afternoon," Mike Mrdak told Department of Communications staff.

"We were not permitted any opportunity to provide advice on the machinery of government changes, nor were our views ever sought on any proposal to abolish the department or to changes to our structure and operations."

The number of government departments is being reduced from 18 to 14.

Four new mega departments will be created before parliament resumes in February next year:

* Agriculture, Water and the Environment

"This is about centralising power," Mr Albanese told reporters.

"This prime minister has been making cuts to the public service continuously since they were elected in 2013."

The changes will not trigger a ministerial reshuffle.

"I am very pleased with the performance of all of my ministers," the prime minister said, confirming embattled Energy Minister Angus Taylor would be keeping his job

Attorney-General Christian Porter, who is also responsible for industrial relations and government business in the lower house, will not have his heavy load lightened.

Asked if Mr Porter had too much on his plate, the prime minister said: "Too much is never enough."

Earlier this year, the prime minister said the Australian Public Service needed to "evolve" and in some cases "conventional wisdom needs to be challenged".

He also called for "congestion-busting" to encourage new ideas on how to improve services.

The new structure of departments and Secretaries, on 1 February 2020, will be: 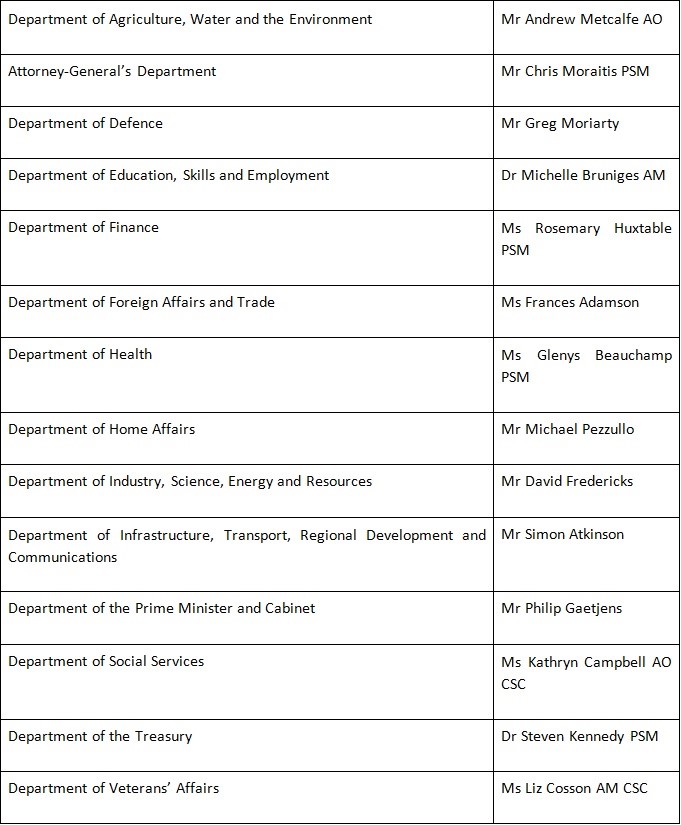