The state government has detailed changes it plans to make across the public sector to enhance financial accountability and transparency, following recent corruption charges laid against a former senior public servant in the Department of Communities. 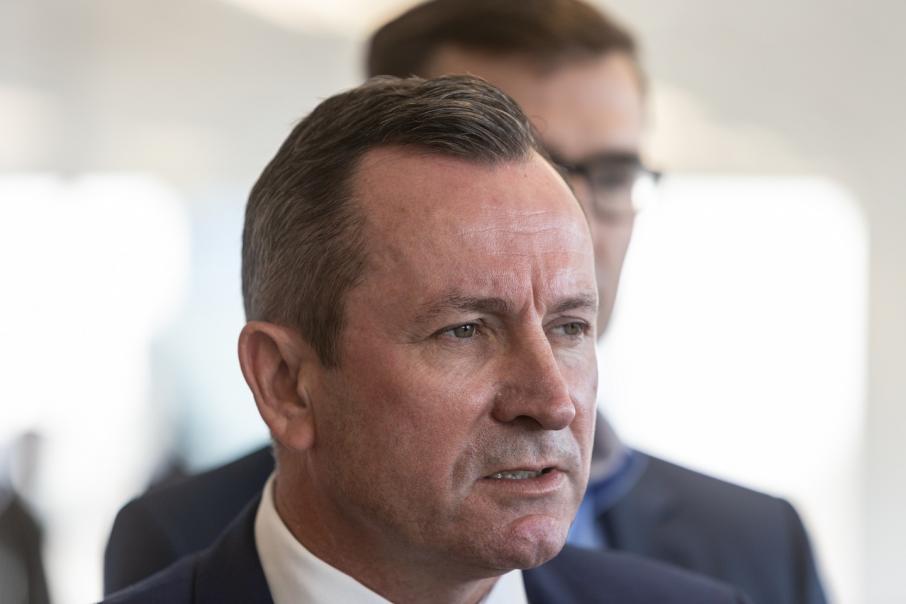 Mark McGowan says without proper reform of the public sector, inappropriate conduct can develop among a small number of individuals.

The state government has detailed changes it plans to make across the public sector to enhance financial accountability and transparency, following recent corruption charges laid against a former senior public servant in the Department of Communities.

The reforms include government agencies having an audit committee independently chaired by a person external to the agency, requiring the regular rotation of accounting firms conducting internal audits and clarifying segregation of duties in payment authorisation.

The office of the auditor general will also be requested to conduct targeted forensic audits of agencies’ contract management and systems, supported by data analytics.

A Steering Committee will also be established to progress structural changes to the functions of the Housing Authority in the Department of Communities.

The government said the restructure of the Housing Authority and changes to DevelopmentWA will take time and require legislative amendments, and will have a financial impact on the State Budget.

It has also released the terms of reference for the Public Sector Commission review of governance, legal and administrative systems within the Housing Authority.

Premier Mark McGowan has also asked the Public Sector Commission to review existing arrangements when dealing with the suspension of employees who face allegations of corrupt and fraudulent activity, to allow for employees to be suspended without pay, with immediate effect.

Mr McGowan said without proper reform of the public sector, inappropriate conduct can develop among a small number of individuals.

“My government has already introduced a number of legislative and administrative changes that have been successful in delivering quality services and exposing improper conduct,” Mr McGowan said.

“Today, we take a further step by announcing a number of individual reforms to identify poor practice and potential fraudulent conduct across the public sector.

“These are immediate and ongoing reforms that will also mean services are delivered better to the people that need them.

“The independent review of the Housing Authority will also provide further advice as to what else can be done to ensure the public have the utmost confidence in their public sector,” Mr McGowan said.

Also commenting on the changes was Finance Minister Ben Wyatt.

“These new reforms will drive even stronger financial accountability controls that can give Western Australians confidence in our public sector.

“Independently chaired audit committees for agencies will bring about a whole new level of neutral oversight that makes sense.”

The Review is established pursuant to s24B(2) of the Public Sector Management Act 1994.  It will examine the governance, legal and administrative systems at the Housing Authority, and where relevant the Department of Communities, that contributed to the circumstances giving rise to a senior public servant being charged with official corruption.

1. With a focus on preventing future failings within the Authority and where relevant the Department of Communities, the Review will recommend any changes to legislation, functions, policies, procedures and practices necessary to:

-       ensure proper governance and financial systems and controls are in place and oversighted effectively; and

-       strengthen, improve and build a culture of integrity and accountability.

2. Drawing on the above, it will identify measures the State Government should implement across the public sector to prevent the likelihood of such behaviour and actions going unnoticed and similar events from occurring.

The Review will examine the:

a)     adequacy of the governance, administrative arrangements within the Housing Authority and where relevant the Department of Communities, relating to:

b)     Department of Communities integrity systems and controls, including its:

-       policies, practices and codes of conduct