More than sabre rattling from China

Early this month, China’s National Development and Reform Commission announced the indefinite suspension of all activities under the China-Australia Economic Dialogue framework. 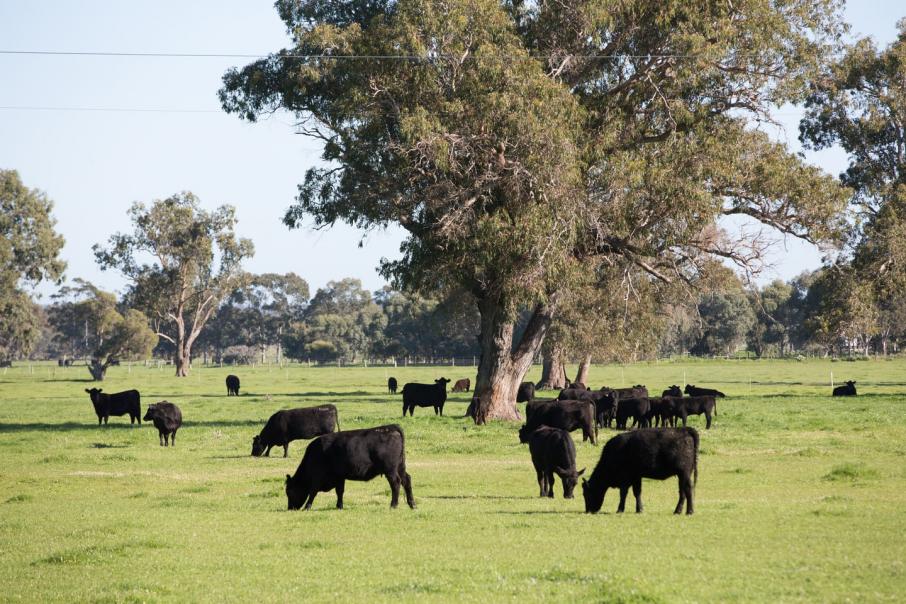 Early this month, China’s National Development and Reform Commission announced the indefinite suspension of all activities under the China-Australia Economic Dialogue framework.

NDRC representatives claimed that: “Some Australian Commonwealth government officials launched a series of measures to disrupt the normal exchanges and cooperation between China and Australia out of Cold War mindset and ideological discrimination.”

They added that, based on the current attitude of the Australian government toward China-Australia cooperation, the NDRC would seek to indefinitely suspend all activities.

It seems Australia is increasingly on the nose in China and there have been some signals it isn’t all just sabre rattling and tough words.

Indeed, recent export statistics show that Australian products in China are falling out of favour.

After a relatively strong export performance for Australian red meat into China for the first quarter of 2021, the April trade figures show the trend turning sour for beef, mutton and lamb export flows.

Chinese demand for Aussie beef dipped by 28 per cent during April after closely following the five-year average trend for the first quarter of the season.

There were 10,820 tonnes (shipped weight) of beef exports sent to China from Australia during April, 26 per cent less than the five-year April average.

After a strong surge in Australian lamb demand from China during the first quarter of the year, volumes have eased back under the average pattern over April.

Lamb exports have dropped 16 per cent from the levels seen in March to register 4,735t (shipped weight), which represents levels 8 per cent less than the five-year average for April.

Mutton export flows to the top two destinations for Australian mutton – China and the US – remain above their respective seasonal average levels, but the recent trend shows demand is cooling in China.

Mutton exports to China in April dropped 38 per cent from the figures reported for March.

There were 3,717t (shipped weight) recorded for April and, despite the easing demand during the month, mutton export levels remain 15 per cent above the five-year April average.

Reports of further outbreaks of African Swine Fever in China have led to record volumes of meat imports into China from the US, Europe and South America during the 2021 season, as Chinese consumers scramble to fill the protein void left by the disruption to their domestic pork sector.

However, the Chinese appetite for Australian red meat appears to be quite subdued compared to the growth in volumes from other suppliers.

In a worrying signal, it is not just red meat where the Chinese are seeking alternative sources.

In 2019, Australia supplied about 66 per cent of Chinese iron ore demand, followed by Brazil on 16 per cent.

The Brazilian mining sector has started to get on top of COVID-19-based supply issues, with iron ore supplies increasing by nearly 20 per cent this season as Brazilian miners attempt to make the most of the current high global price for iron ore.

However, increased competition from Brazil in the iron ore export space is only a short-term concern for the Australian mining sector.

The real threat is the emergence of Africa as a major supplier of iron ore.

China has been investing in the African mining sector as part of its Belt and Road initiative and is keen to reduce its reliance on Australian iron ore.

The potential emergence of the Simandou mine in Guinea is being touted as the ‘Pilbara killer’.

In 2020, a Chinese-backed investment group entered into an $18.5 billion deal to develop part of the Simandou project.

And while there are some suggestions an African mining boom in China is many years away, it would be a very worrying sign for the Australian economy should China manage to find suitable alternatives to Aussie iron ore within the next decade.