The super sector in WA has changed before Frank Sciarrone’s eyes. 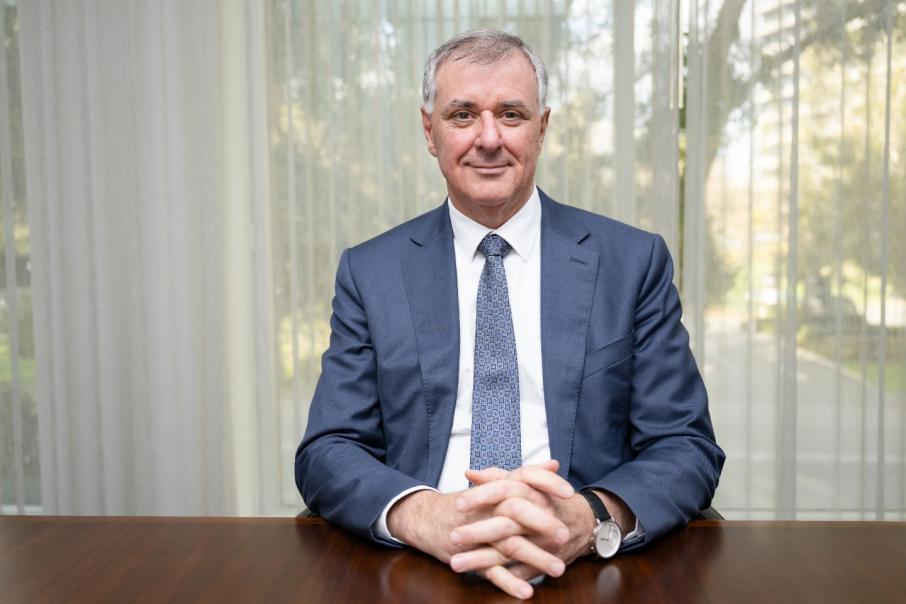 Frank Sciarrone has been an active participant in industry consolidation. Photo: David Henry

FEW people have had a box seat to the slow demise of Western Australia’s home-based superannuation sector like Frank Sciarrone.

During two decades of close involvement with the industry, Mr Sciarrone has seen it whittled to just two funds–GESB (Government Employees Superannuation Board) and FES Superannuation Fund, a state-authorised entity for fire and emergency services employees–on both of which he serves as a director.

He plans to step down from the board of FES Super in August this year, ending 11 years with the organisation.

That will leave him with his GESB role, a non-executive director position on listed resources technology player DUG and his executive chairmanship of financial advice firm Vantage Wealth Management. It has been quite the journey.

The clock was already well and truly ticking when $3.4 billion Westscheme merged with its giant eastern cousin, Australian Super, in 2011 to create a $40 billion industry fund.

Mr Sciarrone was in his 11th year on the Westscheme board when that merger took place, making him more than an observer in the process.

Less noticeable outside the Collie region, Mr Sciarrone chaired the $180 million Coal Industry Superannuation Board for three years until the 70-year-old entity’s 2014 merger with Auscoal, now Mine Super.

“I was basically brought on to chair that fund because of my experience with the Westscheme merger,” he said.

The coal industry scheme’s history had similarities to that of FES Super due the specialist nature of the work and the need for retirement before the pension age, although it was not as generous.

“When you look at the history of both those funds, they were put together for specific reasons for specific employee groups, which did not have the capacity to reach a proper retirement age when they could call on the government to support them,” he said.

Mr Sciarrone also served on the board of the Clough Superannuation Fund for 10 years, although he stepped down in 2015, not long before it merged with the then Sunsuper, now Qsuper.

A procession of similar changes took place before his eyes, with a host of other relatively small local funds disappearing.

WA Super completed a merger with former Perth-based fund Concept One in 2018 and then WA Super was itself consumed by Aware Super in 2020, the last of the skittles to fall.

A rarity, both in WA and nationwide, FES Super remains independent largely on the back of its unique structure–a generous defined benefit scheme with its own insurance governed by state legislation–which limits the cost benefits of merger.

One driver for the consolidation is the cost of heavy regulation which governs the sector, with the federal government seeking to ensure strictly mandated superannuation contributions from salaried workers are not squandered through poor governance.

Mr Sciarrone said that, during his extensive time on the boards of various funds, he never saw any misalignment with the need to do the best for the workers.

“Without doubt, for every super fund board I have sat on there has been one motivation: do the right thing by the members,” he said.

“I never saw any issues.”

Another incentive for industry rationalisation has been the need for smaller funds to offer the access and options created by technological changes, which also come at a cost per user that is reduced by scale.

“All the reasons those funds have merged have been the right reasons,” he said.

“It is shame in a sense that for the trustees that are left here, the opportunities for professional development and all of those sorts of things are pretty much non-existent now because there are only two funds left.

“No industry bodies will willingly travel here to train people and those sorts of things; you have to send people over east. 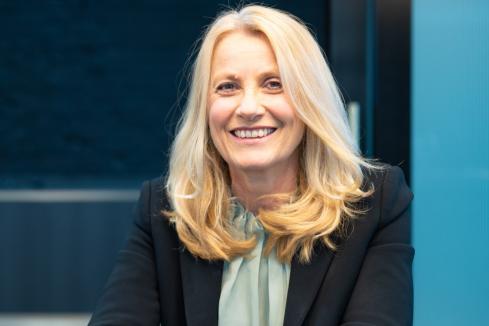 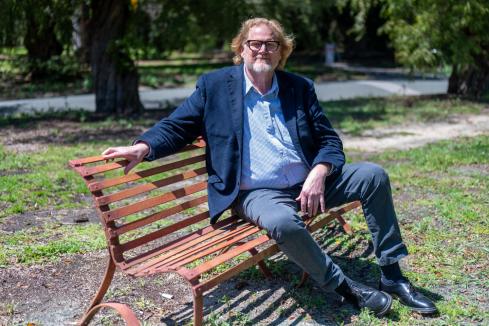 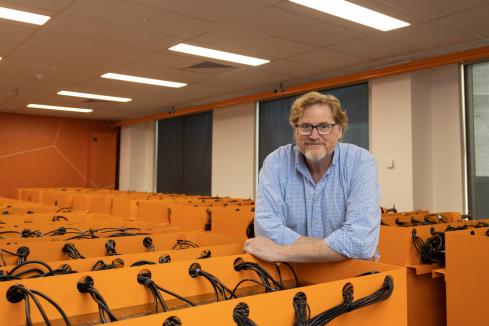