Western Australia’s car retail industry has once again been taken to the panel beaters after new figures showed another slump in new vehicle sales. 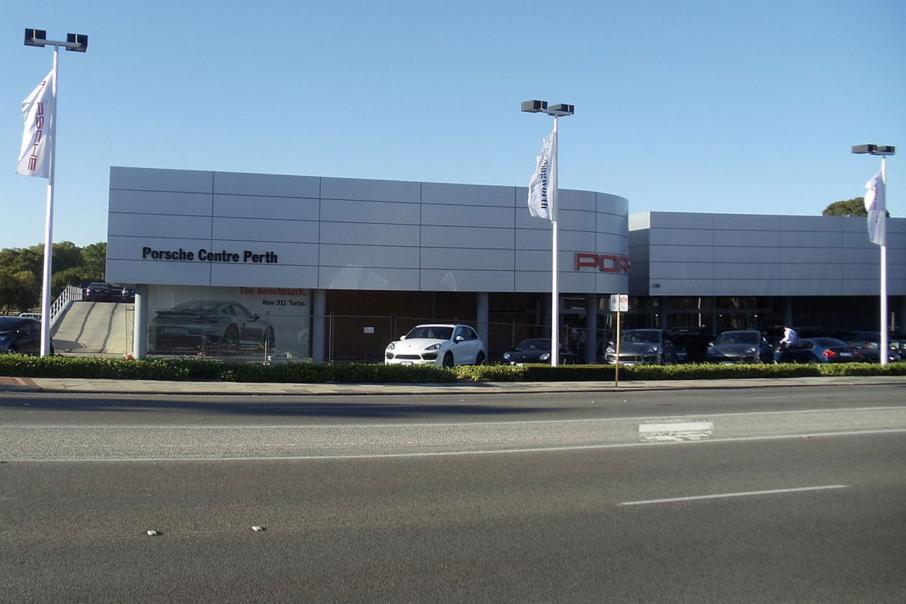 About 8,600 new cars were sold in WA last month, down 3.8 per cent on the previous corresponding period, with performance down 3.7 per cent in the year to date, new data from the Federal Chamber of Automotive Industries showed.

The slow month has pushed WA even further away from the solid performance in new car sales on a national average, with sales up 1.3 per cent in September across Australia, and 2.8 per cent higher in the year to-date.

Toyota continued to hold on to its title as the dominant player in the local market with 1,765 new cars sold last month, however the result was 6.9 per cent down on the previous corresponding period.

It is still in the black for the year, however, with sales up 0.6 per cent.

The second-highest performer last month was Hyundai with 1,132 new cars sold, with the result 27.5 per cent higher on September last year.

Holden out-sold Ford in September, with 692 sales against 623 new cars sold, however Holden’s result was 15.4 per cent poorer for the month while Ford’s result was a 17.5 per cent improvement.

BMW had a solid September with 137 new sales pushing its result 5.4 per cent higher for the month and 4.7 per cent higher in the year to date, while Audi sales were down 57.5 per cent with 68 sales, dragging its performance for the year down 19.8 per cent.

Three new Aston Martins were sold last month, adding to the manufacturer’s solid year with sales up 22.2 per cent, while Ferrari’s one sale for the month wasn’t enough to close a 23.5 per cent shortfall in the year to-date.

Two Lamborghini sales brought the car maker’s year to-date performance up 22.2 per cent, while Porsche sold 23 new cars last month, down 28.1 per cent against last September and 21.3 per cent lower for the year.