More board ructions at Perth Mod

Former Western Australian governor Ken Michael has been elected chairman of the board at Perth Modern School, but only after two more board members resigned yesterday ahead of a crucial meeting last night. 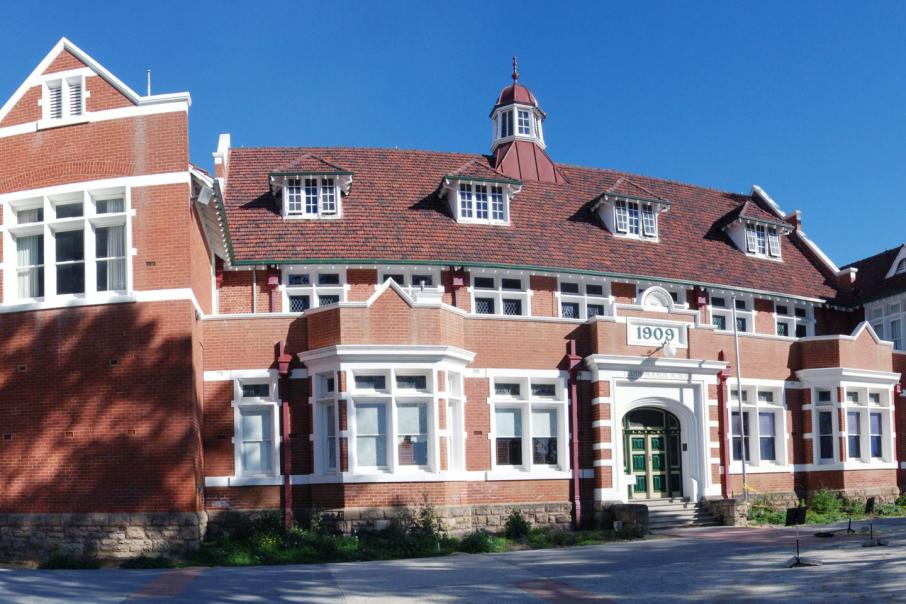 Former Western Australian governor Ken Michael has been elected chairman of the board at Perth Modern School, but only after two more board members resigned yesterday ahead of a crucial meeting last night.

Prominent doctor Victor Cheng and P&C president Andrew Stevens have joined three other board members who have resigned in recent weeks.

Dr Cheng, who joined the board in 2016, is executive director of Princess Margaret Hospital for Children.

Mr Stevens had been president of the P&C association for four years, and in that capacity was automatically a member of the school board.

His term as P&C president ended last night, and he did not stand for re-election. However, Business News understands he deliberately chose to submit his resignation from the board yesterday afternoon.

These resignations have come after multiple exits from the board of Western Australia’s only academically selective public high school.

This was after Sandover Pinder executive chairman and former school board chair Michael Henderson and Edith Cowan University senior executive Scott Henderson did not seek re-election after their terms ended late last year.

The multiple departures have occurred in the four months since Department of Education director general Sharyn O’Neill chose to retain principal Lois Joll.

This was despite most board members, including nearly every independent member, declaring in late 2016 they had lost confidence in the principal and sought her resignation.

The dispute between the board and the principal revolved around governance practices at the school, specifically around plans to build a $10 million, 700-seat auditorium.

The board members felt they were not consulted properly on the auditorium plan and that funds should have been put towards maintaining the school’s existing facilities, including science rooms and sporting fields, and hiring relief teachers to meet staffing gaps.

The Department of Education responded last year by engaging KPMG to conduct a review of governance arrangements.

“The review identified that the relationship and communication between the school executive and the board needed to be strengthened, and there needed to be clearer direction around financial management and governance of capital works projects in schools,” Ms O’Neill said in a statement last October.

Her statement added that the board and the school had reached unanimous agreement to continue working constructively together.

However, since then, nearly all the independent (non-staff) members who were on the board in late 2016 (when the dispute arose) have resigned or retired.

Mr Michael, who has served on the board for several years, was an exception.

He was joined late last year by several new board members including Ishtar Barranco, Dr Nicholas Waldron and Craig Donovan.

The governance dispute is separate from the controversy that arose around the proposed relocation of the school last year.

Education Minister Sue Ellery had planned to relocate the school to a new high-rise campus in the CBD, with the existing campus to become a western suburbs high school.

Ms Ellery scrapped that plan in June after a furious backlash from parents and students.