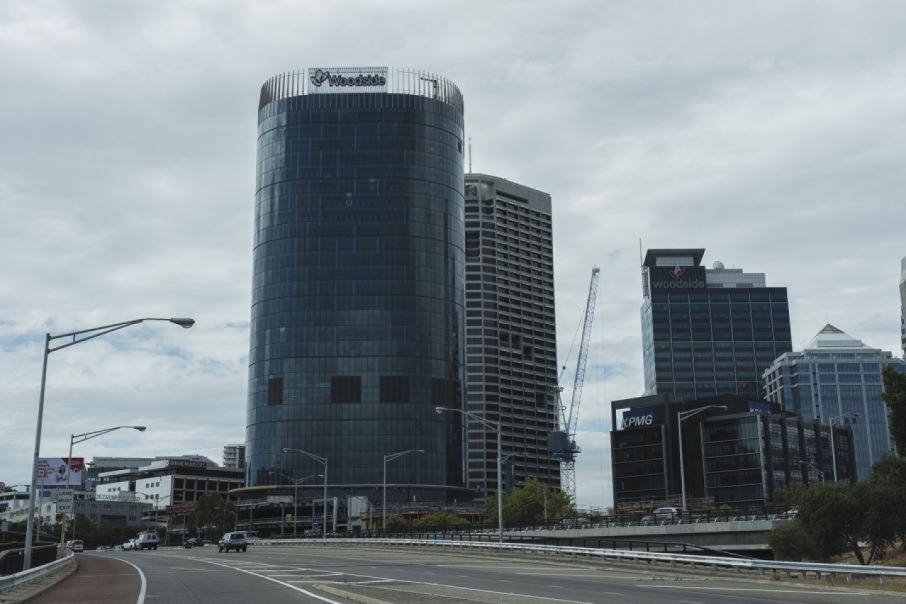 The move comes after Woodside reduced its spending by $3.5 billion earlier this year and delayed its major Western Australian gas projects, Scarborough and Browse.

The Perth-based organisation said it would also put some exploration plans on hold.

"Woodside has undertaken an organisational review to identify the company’s workforce needs going forward in this challenging business environment, resulting in the difficult decision to reduce the size of the workforce by around 300 positions," a Woodside spokesperson said.

"The organisational review follows decisions in March to cut spending and delay growth projects in response to the global COVID-19 pandemic and lower oil prices.

"Woodside will consult with impacted employees and offer support during this difficult period, acknowledging their valued contribution to the business."

The spokesperson said the decision to cut jobs would enable Woodside to manage "challenging times".

The job cuts follow a reduction in the number of workers at Woodside's Karratha gas plant in March – due to deferred maintenance and refurbishments works – as well as staff cuts at offshore platforms.

It also comes nearly a month after Chevron sacked 230 workers, due to what was believed to be deteriorated business outlook.

Adelaide's Santos and Papua New Guinea-based Oil Search also reduced their employment this year, while global major Shell recently said it would cut up to 9,000 jobs worldwide over the next two years.