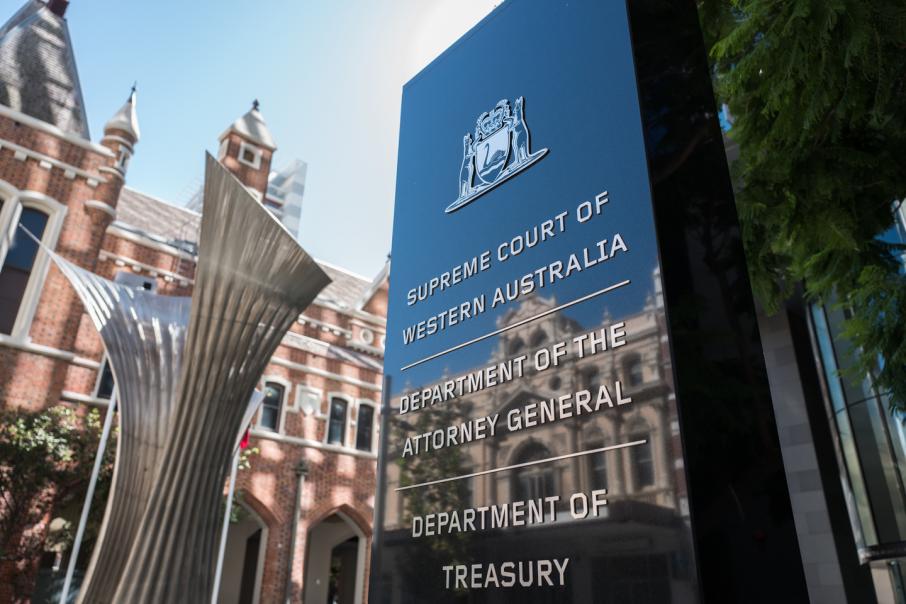 Justice Robert Mitchell said there were no circumstances to warrant keeping the appeal on foot and ordered Mr Moran to cover the legal costs of the appeal.

Eighteen months ago, the Supreme Court ordered Mr Moran to handover more than $290,000 to the liquidators of Minco to service an outstanding loan.

But Mr Moran appealed the judgment, arguing that Minco owed him an amount that exceeded that left owing on the loan.

According to court documents, Mr Moran claimed Minco had not yet paid him outstanding consultancy fees and loans, one of which exceeded $250,000.

He pushed for the court to set-off the amount he owed against those the company was yet to pay him.

The court, however, found he was not entitled to set-off the amount, prompting him to lodge an appeal.

But by this time, the Federal Court had already declared Mr Moran bankrupt, with debts of more than $119 million.

The bankruptcy followed a long-running legal battle with stockbrokers Argonaut over a $6 million loan he took out in 2014 to purchase shares in Atrum Coal.

When Mr Moran failed to repay the loan, the lenders exercised their security and sold the shares. But the high rate of interest on the remaining debt meant it snowballed.

He was given the option of settling the dispute with broking firm Argonaut by paying $2 million, but instead went to trial.

That court matter fell in Argonaut’s favour, and Mr Moran was ordered to pay $37 million in 2020.

In the latest blow for Mr Moran, the Supreme Court today decided the appeal against the $290,000 bill could not proceed because of his failure to indicate his intention to pursue or abandon the appeal within 28 days, as required under bankruptcy law.

Justice Robert Mitchell said there were no circumstances to warrant keeping the appeal on foot and ordered Mr Moran to cover the legal costs of the appeal.