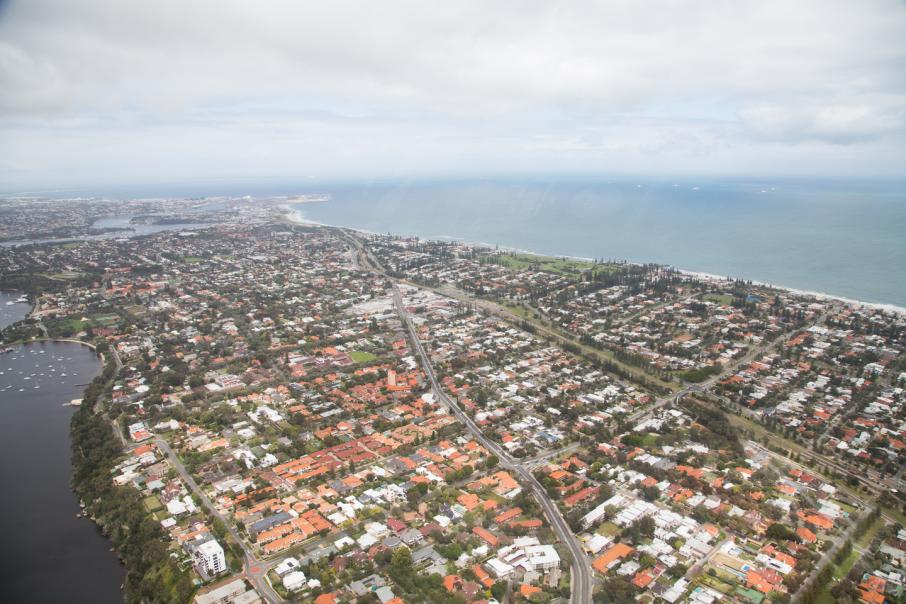 Perth homeowners are in for another year of depressed market conditions. Photo: Attila Csaszar

A CoreLogic-Moody’s Home Value Index report released today predicted Perth house prices would fall by 4.5 per cent in 2016 and a further 5.8 per cent in 2017, before a slow recovery begins in 2018.

Nationally, house prices were forecast to rise 7.9 per cent this year and 6.6 per cent in 2017, with Perth and Darwin the only cities where capital values are expected to fall.

Rents in Perth are also sliding, according to Moody’s, down 24 per cent from a peak in 2014.

Moody’s said recent rallies in commodity prices, particularly a rise in iron ore futures, had provided a temporary reprieve for Perth’s housing market, but said it did not expect commodity prices to continue to rise at their current pace.

Continued gains in Sydney drove the robust national forecasts, with a 15.8 per cent lift in median prices in 2015 to be followed by an 11 per cent increase this year,

Moody's predicted Melbourne's housing market to start to stagnate due to incoming supply, with growth of 10.4 per cent to be followed by a 6.6 per cent rise in 2017, with declines in median prices expected to begin from 2018.