Engineering company Monadelphous Group has secured construction and maintenance contracts including with BHP, totalling about $100 million. 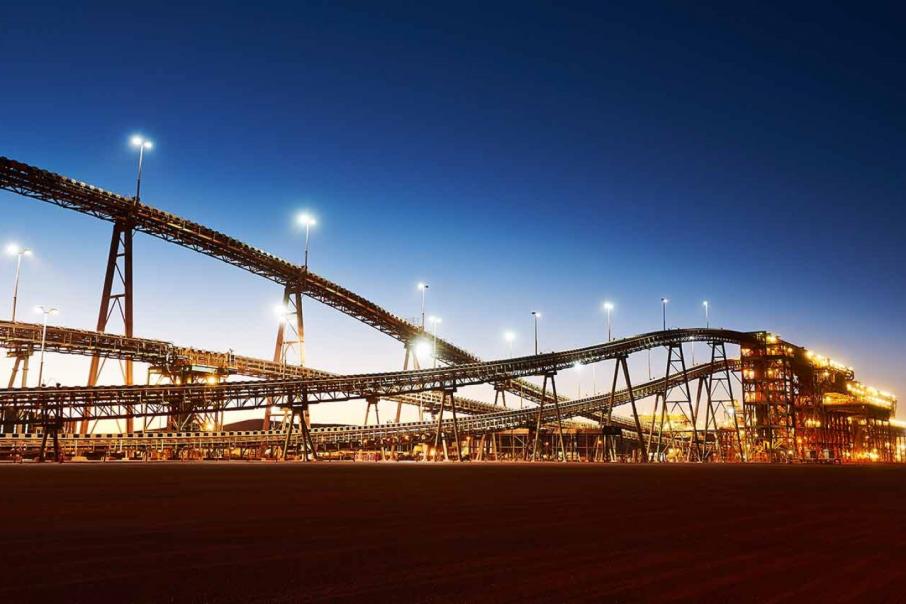 Monadelphous will install a transfer station for WAIO’s Jimblebar operations in the Pilbara. Photo: WAIO

Engineering company Monadelphous Group has secured construction and maintenance contracts including with BHP, totalling about $100 million.

It comes two weeks after Rio Tinto filed a claim against the ASX-listed contractor in relation to a fire incident in 2016, with Rio seeking $493 million in damages.

Under the new contracts, Monadelphous will install a transfer station for WAIO’s Jimblebar joint venture operations in the Pilbara, with work expected to complete by December.

The contractor has also been tasked with refurbishing a car dumper at BHP’s Nelson Point facility in Port Hedland under a separate contract.

Work is expected to begin in the second half of the calendar year.

The Victoria Park-based contractor has also secured work under its WAIO asset panel framework to provide brownfield modifications to conveyors and transfer chutes across the Nelson Point and Finucane Island facilities.

The work is expected to complete in the second half of calendar 2021.

Further, Monadelphous has won a three-year contract extension with Custom Fleet to manage the servicing of the Western Power vehicle fleet in metro and regional areas.

Monadelphous has also secured a number of new contracts through its maintenance construction services business Buildtek, which it acquired late last year.

That includes two contracts with BHP’s Chilean business Minera Escondida for the construction and assembly of a communications tower at the Escondida copper mine, as well as for the upgrade to the conveyor system feeding the filler plant warehouse at Coloso Port – both in Chile’s Antofagasta region.

Lastly, Monadelphous has also been awarded a contract for the removal and replacement of five liquefied natural gas (LNG) discharge arms at GNL Quintero’s operations in Valparaiso, Chile.

Shares in Monadelphous closed down 0.7 per cent to trade at $8.45 each.