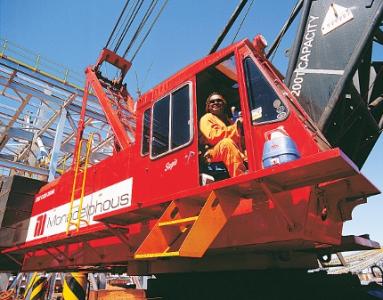 Monadelphous Engineering has become the fourth contractor to announce a framework agreement with Rio Tinto, giving it preferred contractor status for structural, mechanical and piping work as well as electrical and instrumentation jobs over the next five years.

Monadelphous managing director Rob Velletri said a key feature of the agreement was an early contractor involvement model, which will see the firm work with Rio on the early phases of projects.

“The agreements provide for greater certainty of supply, better visibility of work flow and ultimately maximise value for both Rio Tinto and Monadelphous,” Mr Velletri said.

The agreements are part of Rio Tinto’s efforts to expand its iron ore production capacity in the Pilbara to 353 million tonnes per annum by 2015.