Engineering group Monadelphous has reported a rise in revenue for fiscal 2020, despite saying its second-half performance was significantly affected by COVID-19. 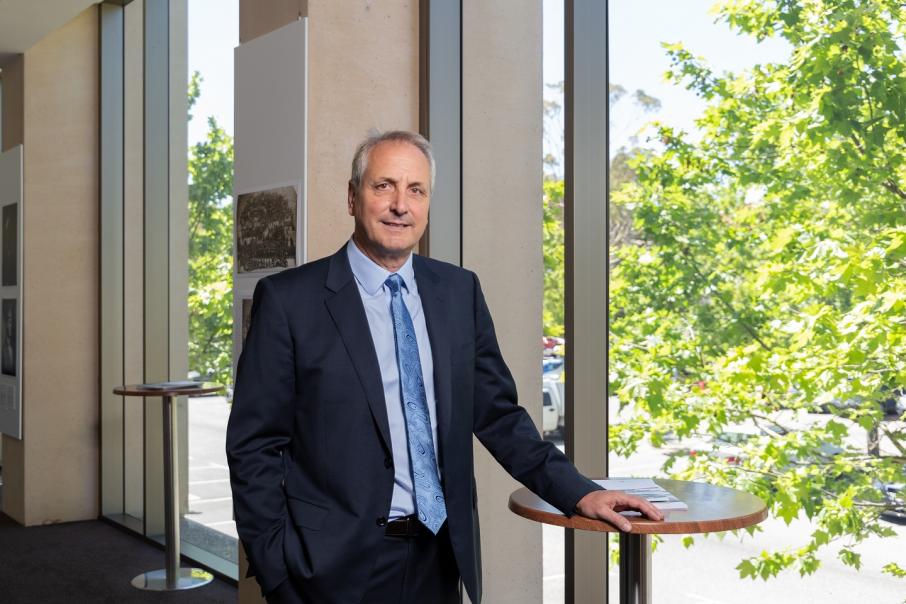 Engineering group Monadelphous has reported a rise in revenue for fiscal 2020, despite saying its second-half performance was significantly affected by the COVID-19 pandemic.

Most of the revenue came from the company’s maintenance and industrial services division, which reported revenue of around $1 billion in FY20, up 5.1 per cent on FY19.

Monadelphous' engineering construction division reported revenue of $615.9 million in FY20, in line with the prior period, while its statutory revenue – which includes revenue from joint ventures – was around $1.5 million.

Monadelphous' share price, however, is yet to bounce back from the onset of COVID-19 in February, with the company trading at around $17 per share at the beginning of the year before reaching a low point of $8.80 in March.

Monadelphous said its performance in the second half of FY20 was “significantly affected by the economic and social impact” of the virus, with the company taking COVID-related measures including a deferral of and reduction in services.

This was reflected in its underlying earnings, with Monadelphous reporting $59.1 million in the first half of FY20 and only $33 million in the second half.

Despite the lower profit, managing director Rob Velletri said Monadelphous was well-positioned to capitalise on opportunities and deal with challenges ahead.

“While the global economic outlook in the wake of COVID-19 remains uncertain, the resources sector is expected to provide a steady flow of opportunities over coming years,” he said.